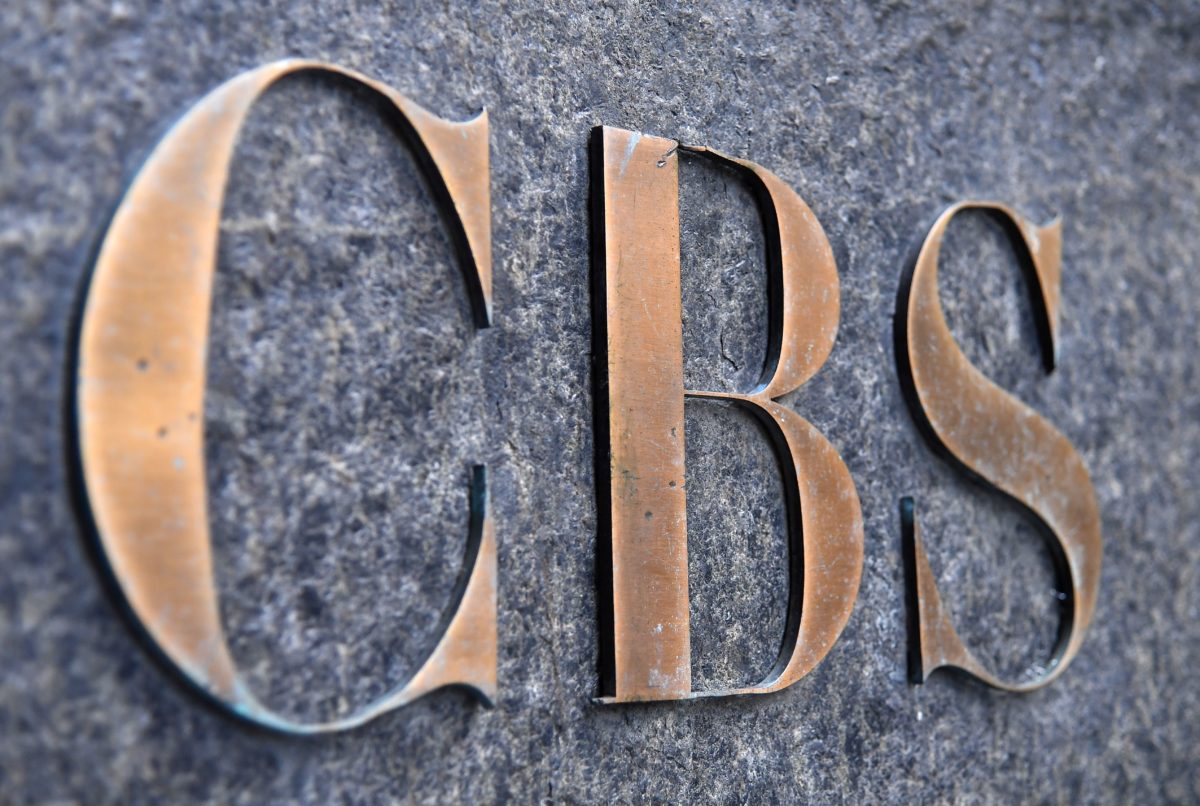 CBS has fired a former ABC News employee after receiving word they were the person who leaked a video of anchor Amy Robach venting about a scrapped story about Jeffrey Epstein.

Journalist Yashar Ali was the first to report the news that ABC had discovered the source of the leak, writing “ABC News executives know who the former employee is but don’t know if that person leaked the footage to Project Veritas, the right-wing activist group, or if they shared it with others who leaked the footage” and that the employee now worked at CBS.

1. Scoop: ABC News execs believe they know who the former employee is who accessed footage of @arobach expressing her frustrations about her shelved Jeffrey Epstein story

That former employee is now at CBS and ABC execs have reached out to CBS News execshttps://t.co/OHEoyahppY

2. In a statement, an ABC News spokesperson tells me: “We take violations of company policy very seriously, and we’re pursuing all avenues to determine the source of the leak.”https://t.co/OHEoyahppY

3. It’s important to note that ABC News does not know if this former employee leaked the footage to Project Veritas. What they do know is who accessed the footage. It’s possible that person could have shared it with others who leaked it. https://t.co/OHEoyahppY

4. As I noted in this thread, ABC News has confirmed they’re conducting an investigation into the leak.

In response to an email, CBS News says they’re declining to comment for this story. https://t.co/OHEoyahppY

On Thursday morning, Ali reported CBS has fired “the staffer in question.”

5. Update: Two sources familiar with the matter tell me that CBS News has fired the staffer in question. This comes after ABC informed CBS that they had determined who accessed the footage of Amy Robach expressing her frustrations about the Epstein story. https://t.co/OHEoyahppY

Project Veritas, a group lead by conservative activist James O’Keefe, obtained and released video of Robach complaining about her network scrapping her story on Epstein from earlier this summer.

ABC News said in a statement that it had not aired the story because “not all of our reporting met our standards to air.” Robach herself said in a statement “I was upset that an important interview I had conducted with Virginia Roberts didn’t air because we could not obtain sufficient corroborating evidence to meet ABC’s editorial standards.”

Mediaite has reached out to O’Keefe for comment and will update if we hear back.