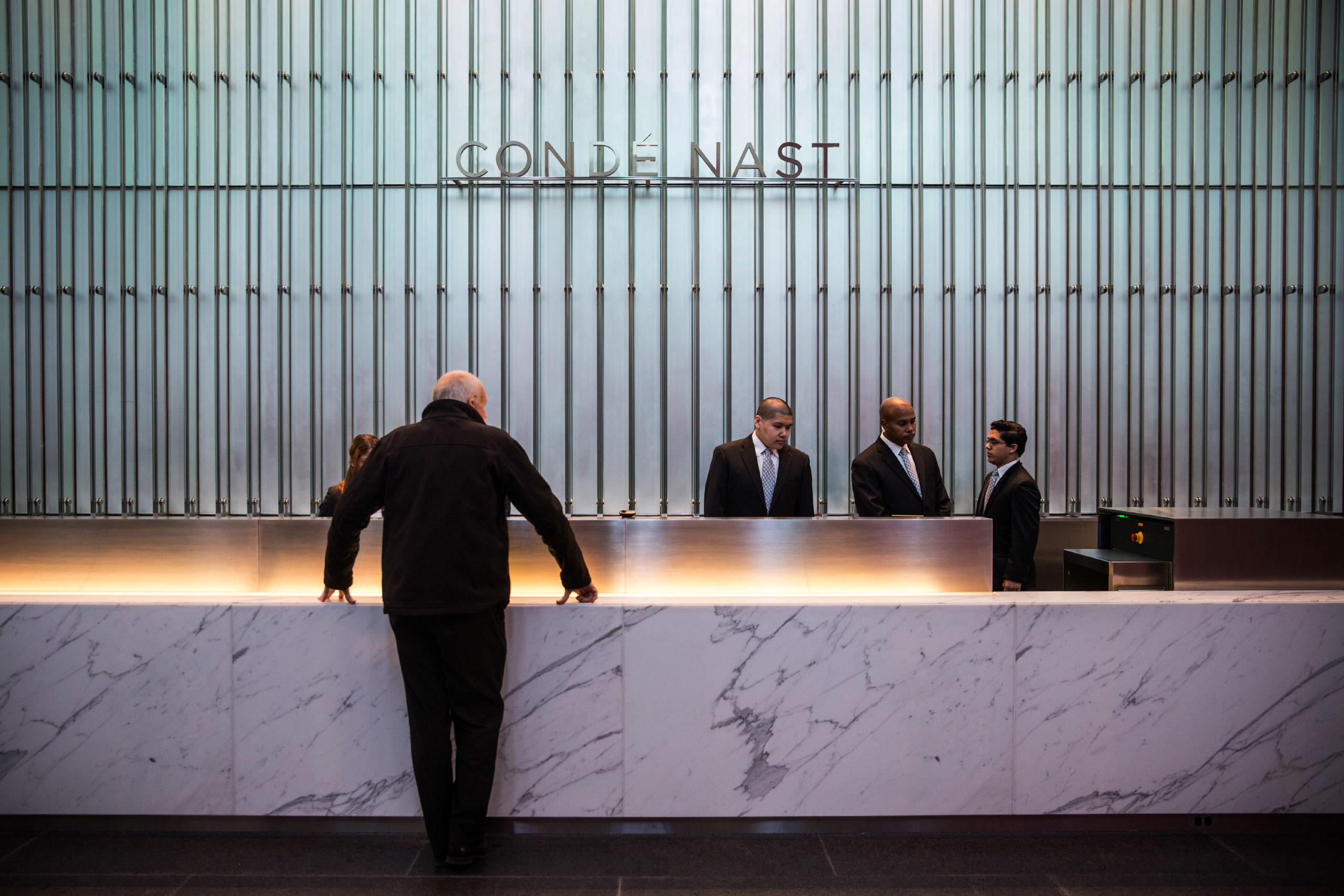 Condé Nast CEO Robert Lynch sent an email to the company’s entire staff Monday morning announcing pay cuts for top earners, furloughs for others and potential layoffs on the horizon as the famed magazine publisher braces for the coronavirus pandemic to take its toll.

The publisher of glossy mags Vogue, Vanity Fair and The New Yorker will “see a substantial impact from this crisis on our business,” Lynch wrote, in an email to Condé’s global staff obtained by Mediaite. Lynch noted the company “will be operating under significant financial pressure for some time” before announcing the austerity measures being taken as of May 1.

The company will be implementing salary reductions for those earning a base of at least $100,000. Lynch himself is taking a cut of 50 percent.

A group of executives — which the New York Times reported will include artistic director Anna Wintour — are taking 20% cuts. Other staffers making $100,000 or more will take pay cuts ranging from 10 to 20 percent, depending on their salaries.

The cuts will start May 1 and last for five months, according to Lynch.

Those cuts will accompany other furloughs and reduced hours for some roles. Regarding layoffs, Lynch wrote that eliminations will be considered as a last option, but “we do expect there will be some role eliminations as part of these efforts.

“We’ve already closed several hundred open positions and limited hiring only to the most critical roles,” he wrote. “Role eliminations are never something we take lightly, and we’ll continue to work to limit this as much as possible.”

The coronavirus pandemic has rocked a media industry that was already struggling. Digital and print ad revenues have plummeted, prompting newspapers to drastically scale back their newsrooms and big name websites to implement pay cuts and furloughs.