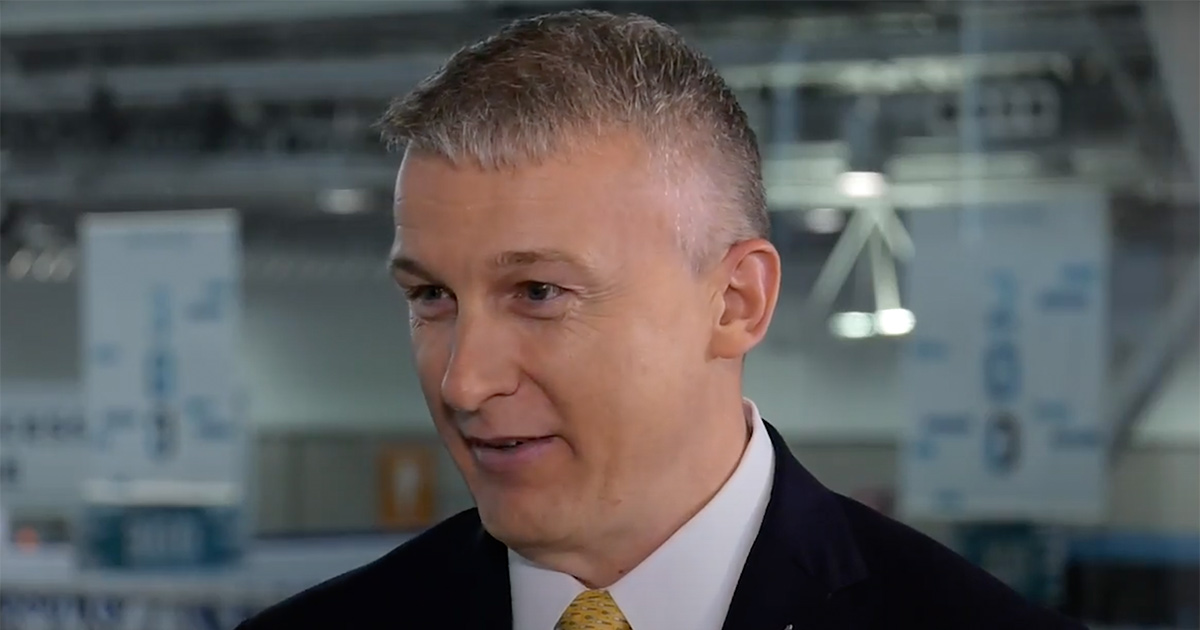 You may remember a few weeks ago that Dr. Rick Bright, the head of Biomedical Advanced Research and Development Authority at HHS, was transferred out of that position, and he alleged it was a political decision made because of his pushback to things being pursued like hydroxychloroquine.

Dr. Bright has now filed a whistleblower complaint alleging “HHS political leadership retaliated against Dr. Bright for his objections and resistance to funding potentially dangerous drugs promoted by those with political connections and by the Administration itself.”

“Dr. Bright hoped that by shining a light on HHS’s reckless and dangerous push to make these drugs available, American lives would be saved,” the complaint continues.

Bright accuses both HHS Sec. Alex Azar and Assistant Secretary Robert Kadlec of “already gunning” for his removal because of “other issues he had raised about fraud, waste, and abuse.” His complaint alleges that he was particularly concerned about cronyism at HHS, and even says at one point that “HHS officials had a strong movie for retaliating against Dr. Bright: concealing the agency’s failure to act on Dr. Bright’s early warnings about the novel coronavirus.”

The complaint details Bright’s concerns about the U.S. response to the coronavirus pandemic early on and how at one point in January when Bright “began urgently pressing HHS officials to provide necessary resources to begin vaccine, drug and diagnostic development to combat COVID-19… HHS leadership criticized him for his efforts and removed him from meetings going forward.”

Bright also apparently spoke with Peter Navarro on multiple occasions, and Navarro sent out a number of urgent internal memos urging immediate actions, some of which were “implicitly criticizing HHS leadership for its failure to act.”

As a result, the complaint reads, “HHS’s leadership acted with increased hostility towards Dr. Bright and made disparaging comments about the pressure they were receiving from ‘Rick’s friend’ in the White House.”

Bright repeatedly makes it clear that Kadlec had animus towards him and that he and others around him “viewed Dr. Bright as an obstacle to their efforts to move BARDA money around” and even tried to just straight-up bypass him on BARDA money.

Ultimately Bright ended up giving information to a journalist who inquired about hydroxychloroquine, handing over emails that he says “were not privileged or classified or otherwise legally restricted from dissemination, which discussed the drug’s potential toxicity and demonstrated the political pressure to rush the drugs from Pakistan and India to American households.”

You can read the full complaint here, via the Washington Post.

UPDATE — 4:19 pm ET: Bright will apparently be testifying on Capitol Hill next week.

Rick Bright will testify on Capitol Hill next Thursday, his lawyers just said.