FBI Concludes No Crime in Noose Incident in Bubba Wallace’s Garage, Says Rope Has Been There Since 2019 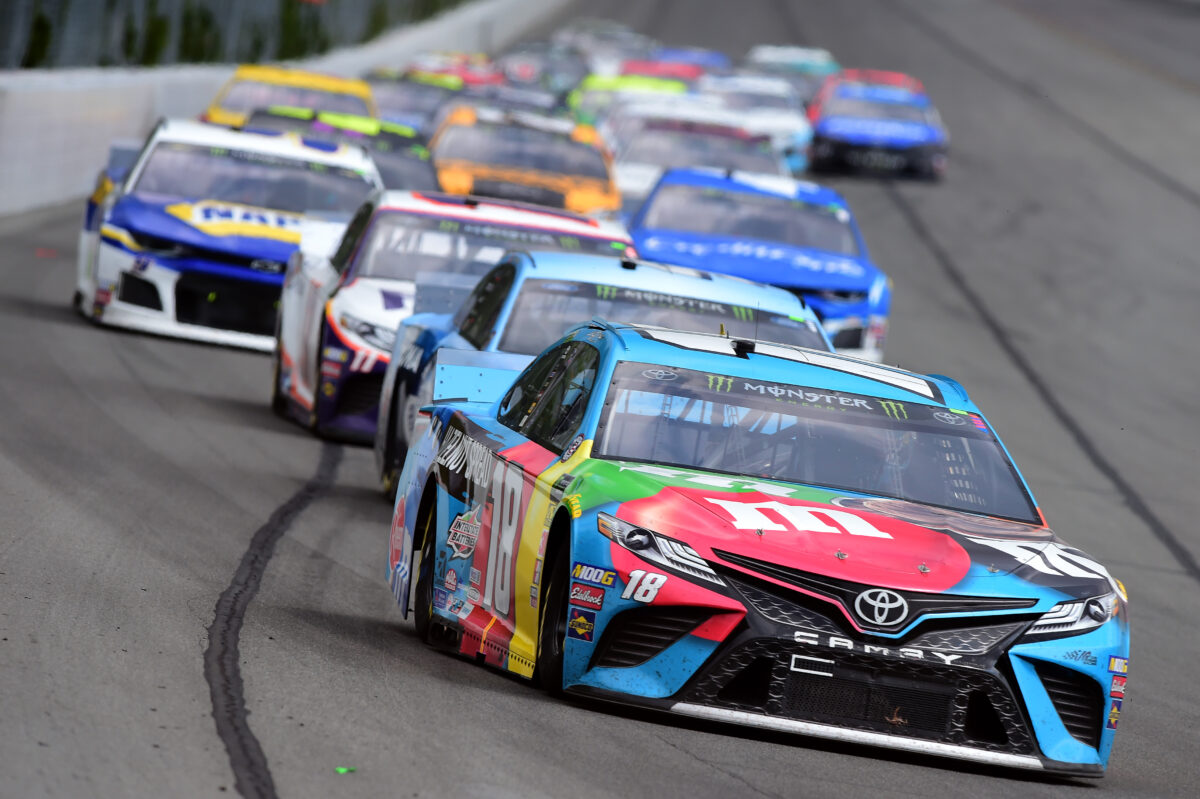 The FBI has concluded its investigation into the noose reported in Bubba Wallace’s NASCAR garage stall at the Talladega racetrack, stating no crime was committed and that the rope was in the garage since last year.

As ESPN reported at the time, Wallace “never saw the noose” and “it was first seen by a member of Wallace’s team, who immediately brought it to the attention of NASCAR.”

A DOJ statement issued Tuesday afternoon says, “The investigation also revealed evidence, including authentic video confirmed by NASCAR, that the noose found in garage number 4 was in that garage as early as October 2019. Although the noose is now known to have been in garage number 4 in 2019, nobody could have known Mr. Wallace would be assigned to garage number 4 last week.”

NASCAR put out a statement Monday morning saying they’re looking into the matter and adding, “We are angry and outraged, and cannot state strongly enough how seriously we take this heinous act.” Wallace reacted in a message posted to Twitter saying, “Today’s despicable act of racism and hatred leaves me incredibly saddened and serves as a painful reminder of how much further we have to go as a society and how persistent we must be in the fight against racism.”

Today NASCAR issued a follow-up statement on the conclusion of the investigation saying that “the garage door pull rope fashioned like a noose had been positioned there since as early as last fall.”

“This was obviously well before the 43 team’s arrival and garage assignment. We appreciate the FBI’s quick and thorough investigation and are thankful to learn that this was not an intentional, racist act against Bubba,’ the statement says. “We remain steadfast in our commitment to providing a welcoming and inclusive environment for all who love racing.”