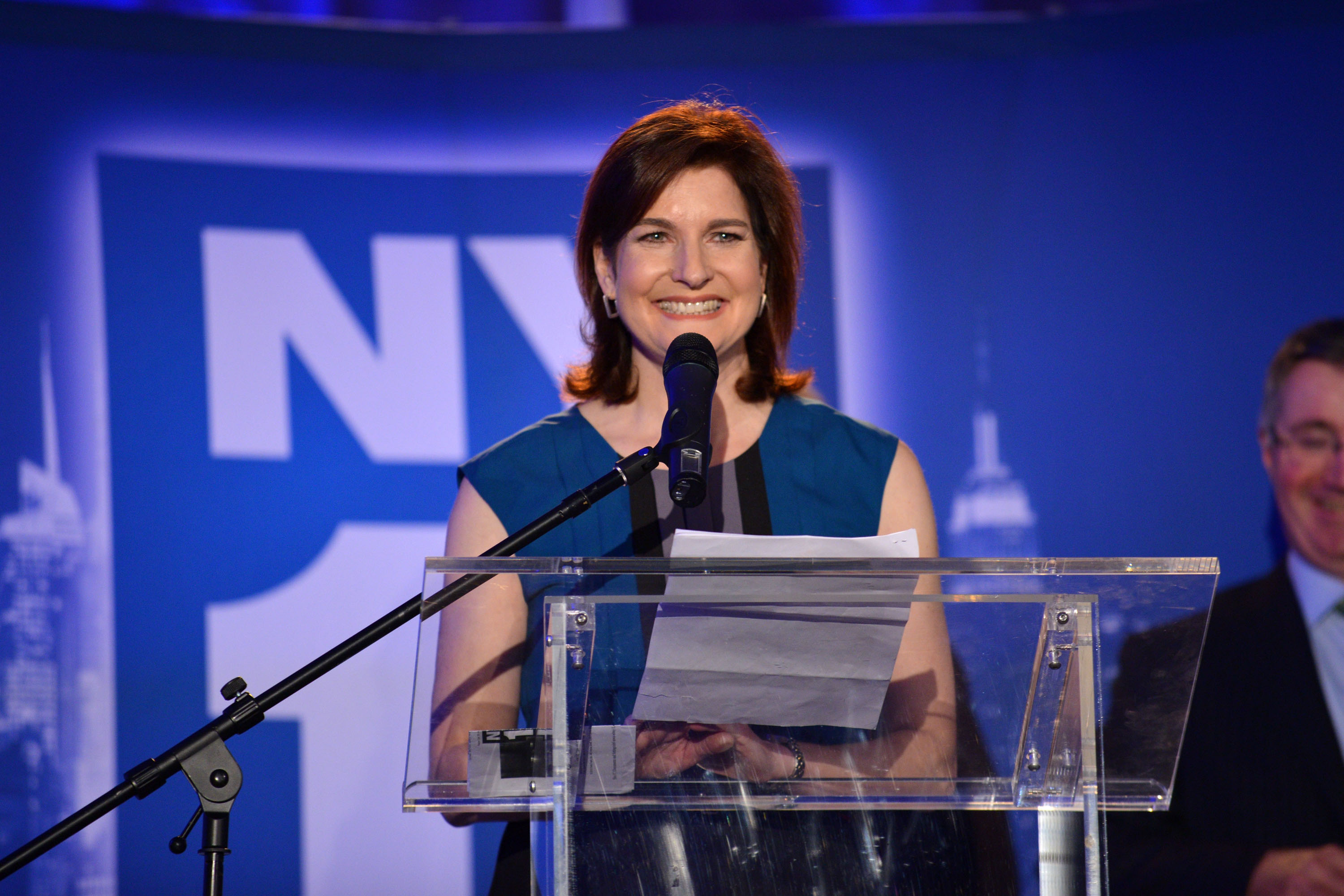 Five anchorwomen at NY1, a prominent local news network in New York City, are suing the channel for age and gender discrimination. They allege that as women with tenure, they are being pushed aside for young faces, while men with tenure at the network are celebrated.

One of the plaintiffs is Roma Torre, 61, well-known for her morning coverage and one of the channel’s longest-serving anchors. “We feel we are being railroaded out of the place,” Torre told The New York Times. “Men age on TV with a sense of gravitas, and we as women have an expiration date.”

Other plaintiffs in the suit filed Wednesday in Manhattan federal court include Vivian Lee, Jeanine Ramirez, Kristen Shaughnessy, and Amanda Farinacci. The anchorwomen said that since Charter Communications took over for Time Warner Cable in 2016, the cable channel has been reducing their air time and anchoring slots.

“The case is emblematic of the epidemic in news media in which older women are pushed aside in favor of younger women and men,” said their attorney Douglas Wigdor.

Charter spokeswoman Maureen Huff said Wednesday that more than half of NY1’s on-air talent is female, and more than half is over 40, according to The Times.

“The question is not how many women there are, but where and when they appear on air. Unfortunately, it is men and younger women that are getting the top anchor positions and time slots while older women are pushed aside and marginalized,” Wigdor said in a statement.

Torre said that her on-air time has steadily decreased since Charter took over. She once exclusively led the morning programming for three hours, and now is down to one hour.

The lawsuit also includes tensions between Torre and morning anchor Pat Kiernan. The suit alleges blatant preferential treatment towards Kiernan. It alleges Torre’s pay is less than half that of Kiernan’s, and it says Torre was not allowed to use Kiernan’s makeup artists.