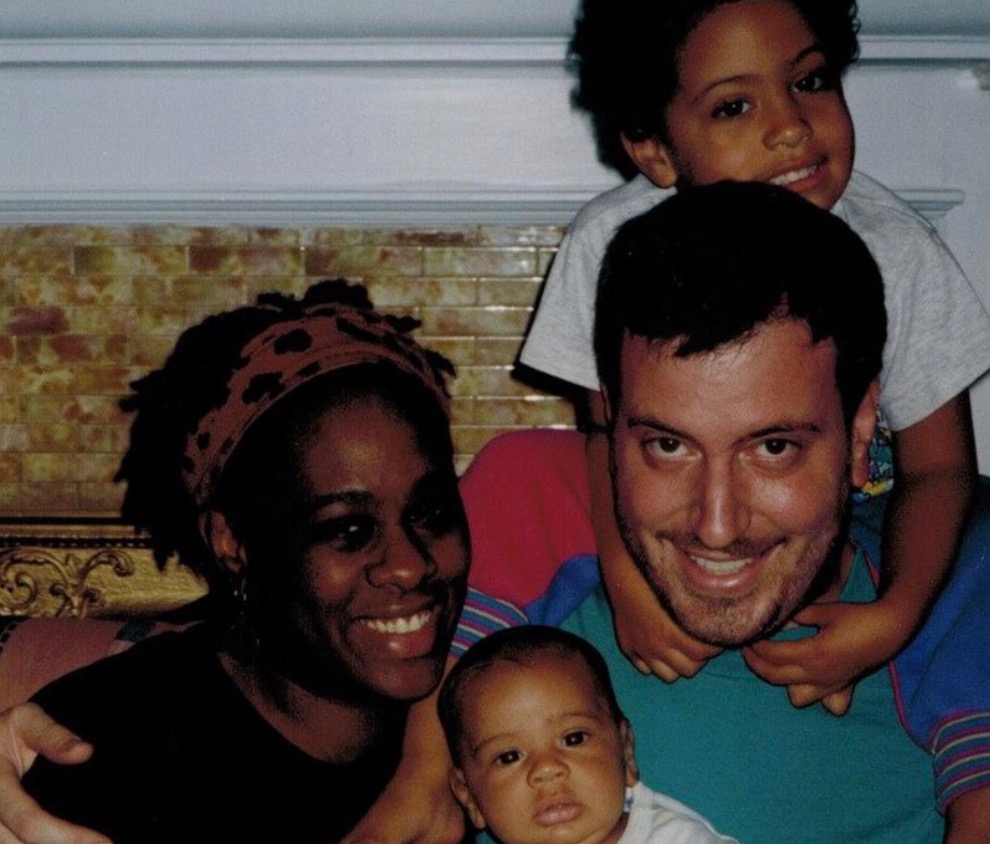 During a New York fundraiser, Biden fondly recalled his earlier days in Congress in which he worked in a civil manner with Senators James O. Eastland of Mississippi and Herman Talmadge of Georgia, who were in favor of segregation.

“I was in a caucus with James O. Eastland. He never called me boy, he always called me son,” Biden said. He later mentioned, “a guy like Herman Talmadge, one of the meanest guys I ever knew, you go down the list of all these guys.”

Mayor de Blasio, who is ostensibly at the bottom of Democratic candidate polls and is married to a woman of color with whom he has three bi-racial kids, featured a family photo while calling out Biden’s comments. The New York City Mayor went there to call out Biden’s tone-deafness by quoting Eastland as believing that his “multiracial family should be illegal & that whites were entitled to ‘the pursuit of dead n*ggers.'”

It’s 2019 & @JoeBiden is longing for the good old days of “civility” typified by James Eastland. Eastland thought my multiracial family should be illegal & that whites were entitled to “the pursuit of dead n*ggers.” (1/2) pic.twitter.com/yoOOkpaTX2

It’s past time for apologies or evolution from @JoeBiden. He repeatedly demonstrates that he is out of step with the values of the modern Democratic Party. (2/2)

Cynics may view de Blasio as using his family to gain political goodwill during his presidential run, and if he weren’t running for office he may not have delivered such an explosive tweet. But one can also see how, as a father to three kids of color, race relations in this country are very personal to him and that there is merit to his criticisms.