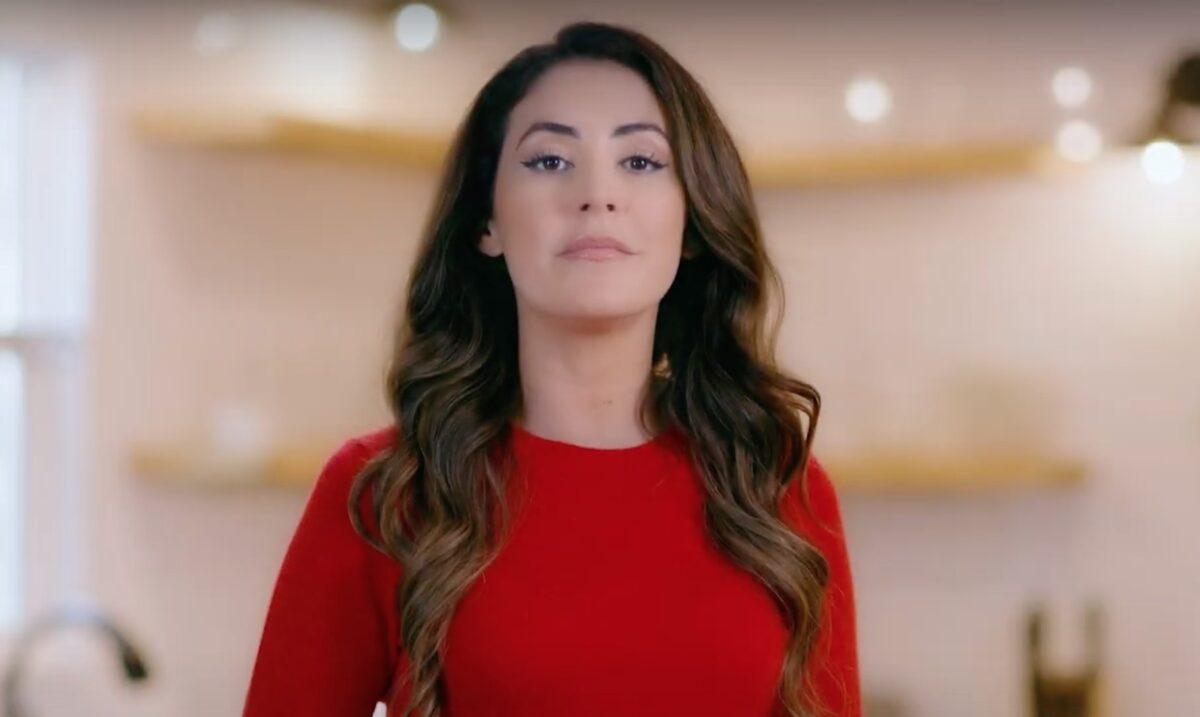 A Republican congressional candidate in Florida was secretly recorded claiming he had access to an assassination squad in case he needed to eliminate a rival GOP candidate.

Anna Paulina Luna, who is running for office in Florida’s 13th Congressional district, recently made headlines when she claimed that a conservative primary opponent, William Braddock, was conspiring with others to have her murdered. The Tampa Bay Times reports that Luna recently obtained a restraining order against Braddock even as he denied her allegations.

Politico obtained the audio from a phone call Braddock had with conservative activist Erin Olszewski before he entered the race. Throughout the conversation, Braddock repeatedly hinted that he had connections to a “Russian and Ukrainian hit squad,” and he warned Olszewski to keep her distance from Luna.

“I have access to a hit squad, too, Ukrainians and Russians,” Braddock said. “Don’t get caught out in public supporting Luna because Luna’s gonna go down, and I hope it’s by herself.”

Braddock became more and more explicit as he warned that he was having a poll conducted, and if the data came back saying that Luna is going to win, “she’s gonna be gone. She’s gonna disappear.” He also went on by calling Luna a “stupid c*nt,” demanding Olszewski’s silence about the call, and saying that “for the good of our country, we have to sacrifice the few…For the better or the good of the majority of the people, we’ve got to sacrifice the few.”

“She’s gonna be gone. Period. That’s the end of the discussion. Luna is not an issue,” Braddock said. When Olszewski asked him to explain what he meant by that, he said “I call up my Russian and Ukrainian hit squad, and within 24 hours, they’re sending me pictures of her disappearing…I’m not joking. Like, this is beyond my control at this point.”

Politico reported that Braddock also had this to say later in the conversation:

I really don’t want to have to end anybody’s life for the good of the people of the United States of America. That will break my heart. But if it needs to be done, it needs to be done. Luna is a f*cking speed bump in the road. She’s a dead squirrel you run over every day when you leave the neighborhood.

When Politico reached out for comment, Braddock claimed there was “no proof” of him mentioning hit squads, claimed the recording “may even be altered and edited,” and said, “this is a dirty political tactic that has caused a lot of people a lot of stress and is completely unnecessary.”