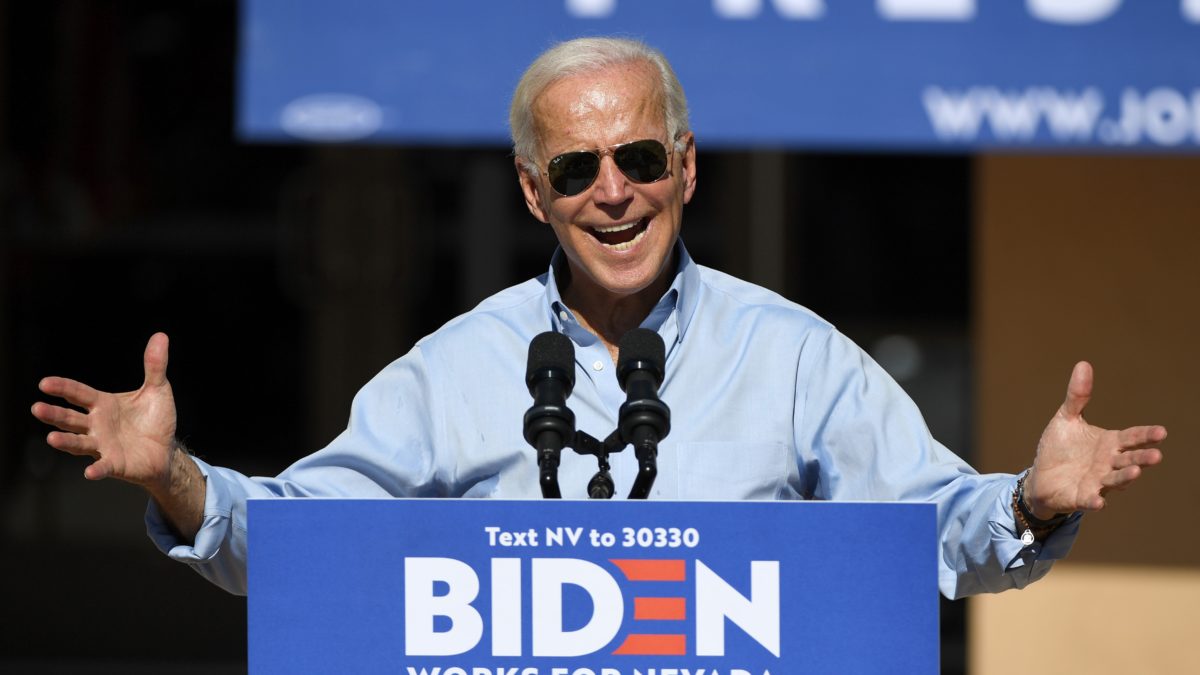 The poll shows Biden with a commanding 49-40 lead over Trump nationally and an eight-point lead in battleground states, but things are considerably more dire for Trump in counties where Trump and former Secretary of State Hillary Clinton were within 10 points of each other in 2016:

The race remains a nine-point advantage for Biden over Trump when looking only at those voters extremely interested in the election (52-43 percent) and the former vice president has an eight-point edge in battleground states (48-40 percent).

However, Biden’s advantage grows to 25 points, 57-32 percent, in close counties (where Hillary Clinton and Trump were within 10 points in 2016).

The timing of the poll is encouraging for Biden as well, since it was taken during a week in which Trump saw Americans buoy his approval ratings to the highest of his presidency amid the coronavirus crisis, a sign that the rallying effect might not translate to support for Trump’s reelection.

The poll also found massive support for Biden’s pledge to choose a woman as his running mate:

Meanwhile, by a three-to-one margin, voters like Biden’s commitment to choose a woman as his running mate. Overall, 63 percent approve of his promise to pick a female, while 20 percent disapprove (17 percent unsure). There is no gender gap, but voters under age 45 are 10 points more likely than those ages 45 and over to approve (70 vs. 60 percent). Among Democrats, approval climbs to 86 percent.

Although Independent Vermont Senator and Democratic presidential candidate Bernie Sanders is still carrying on a virtual campaign, Fox News did not poll Sanders against Trump in this survey.

You can read the full results and crosstabs here.