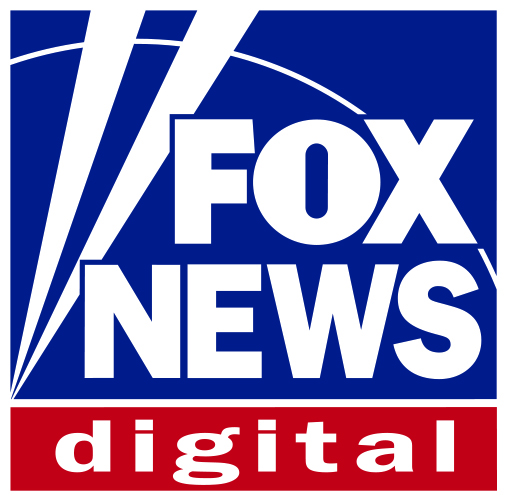 It’s no secret that Fox News regularly and significantly outpaces CNN in television viewers, but CNN has reportedly become highly concerned with ensuring that Fox News does not also beat them on the digital side.

Sources tell Max Tani at The Daily Beast that CNN’s new audience development team has begun highlighting top daily stories people are searching for online, and placing a fox emoji next to the ones FoxNews.com covered that CNN did not. No other news outlets have reportedly been targeted, insinuating that CNN may want its writers to start emulating Fox’s viral online stories.

Many of the stories were described as tabloid-style stories that CNN had deemed not newsworthy, but some were outrage pieces for the site’s conservative readership.

In March, WarnerMedia Executive John Stankey told the Wall Street Journal he was planning to revamp digital operations because he didn’t believe the site was “reaching its potential.”

CNN sets itself apart from its right-leaning opposite by boasting of its digital success. It has repeatedly bragged of being the number one online news source. In May, CNN said it had 28 million more multi-platform unique visitors than Fox, according to the Daily Beast, and frequently refers to Fox News Digital as “second-place Fox News.”

While CNN may have more unique visitors, however, a Fox News spokesperson pointed to a recent press release that made the point that referring to Fox News as “second place” is inaccurate because it gets more page views and more time spent on its site than CNN.

In a recent statement, Fox News Digital Editor-in-Chief Porter Berry said: “We are consistently number one in the ratings and now we are increasingly dominating the digital space as well.” He added, “The quarterly milestone and March success proves that our investment in news and relentless focus on compelling storytelling has made FOX News an industry leader across all major platforms.”

CNN spokesman Matt Dornic disputed the claims to Mediaite that CNN executives are concerned about Fox News surging ahead with its trending tabloid stories. “Like any modern newsroom, our team reviews and analyzes stories that are performing especially well from all of our competitors – that includes NYT, BBC and also Fox News. It’s an important exercise in order to best serve our users.”

“Fox News has begun touting a digital growth story while publicly and aggressively targeting CNN so naturally, we’re reviewing their editorial focus to assess what might be generating increased interest in their site,” said Dornic.

He believes he’s identified an alarming strategy of FoxNews.com he calls “the daily bikini.” According to Dornic, Fox has published over 100 stories with the word “bikini” in the headline over the past year. “That’s not journalism. It’s cheap. We would never to stoop to publishing garbage for clicks.”

Fox News challenged this point, saying these stories account for less than one percent of the annual content. Dornic may complain about FoxNews.com’s methods and surge in influence, but as the saying goes, don’t hate the player, hate the game.