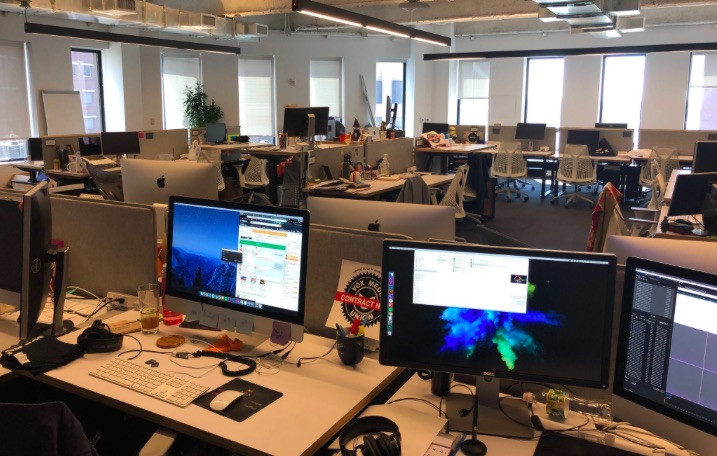 One journalist at the Huffington Post decided to embed a secret shoutout of support in his coverage of Vox Media employees walking off the job in protest as part of their ongoing unionization campaign.

Andy Campbell’s Huffington Post story on the Thursday walkout on the final day of that newsroom’s union bargaining reads like a straightforward account. But only a sharp-eyed reader would have noticed that the first letter in each of the article’s 10 paragraphs happen to spell out: S-O-L-I-D-A-R-I-T-Y.

I recommend reading the first letter of each paragraph in this @AndyBCampbell article https://t.co/jChxJQFwa0

The online news site wasn’t the only one to show solidarity with the Vox campaign, either. 2020 Democratic presidential candidate Sen. Bernie Sanders offered (much more public) encouragement, tweeting out his support for Vox Media Union’s “fight for a fair contract.”