Out of the Vox 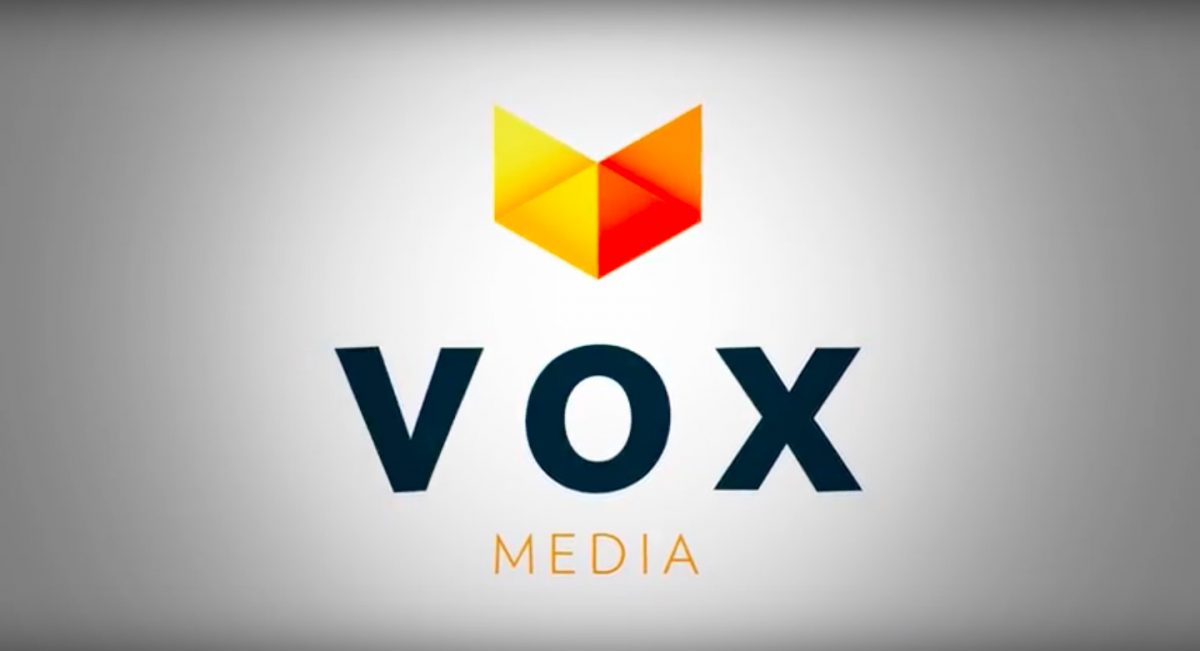 In a huge stripdown of many of its verticals as well as its native social video operation, Vox Media is laying off about 50 employees, according to an internal email from the company’s CEO, Jim Bankoff.

“Today is one of the toughest days we’ve had as a company,” Bankoff wrote. “As a result of our decision to wind down certain initiatives, we’ll be saying goodbye to some of our talented colleagues who have made valuable contributions to our success.”

Bankoff elaborated that the layoffs would mostly affect company verticals Racked (which focuses on fashion), Curbed (on real estate and city living), and SB Nation (on sports). Further, the teams that will be affected were meeting and exceeding company goals, but were not, in the company’s eyes, going to be viable avenues for overall growth.

“Building a company requires us to take calculated risks,” he wrote. “I take responsibility for bets that don’t work out.”

The mass layoffs out of Vox Media are the latest in a string of massive hits to major news outlets. In December, the New York Times made headlines for, according to the New York Post, laying off at least 10 people in a 15-person ad department. Earlier in the year, as part of a restructuring of the copy desk, 109 copy editing positions were reportedly eliminated (according to Poynter) — with 64 of those employees offered new positions (according to CNN Money.) Dozens took voluntary buyouts, including mainstays like book critic Michiko Kakutani and investigative reporter James Risen.

This move by Vox Media is an aggressive one which highlights the capricious and often cruel nature of online media.

“Staying ahead of the pack in this business not only requires relentless execution, but also making tough decisions like this, doing what we must to maximize opportunity in places with the clearest possible outcomes,” Bankoff said.

“Vox Media remains the best possible place to do the work you love,” he added. “Thank you for building the best modern media company with me.”

Correction: A previous version of this post incorrectly stated that the Times laid off hundreds of employees last summer. The post has been updated.