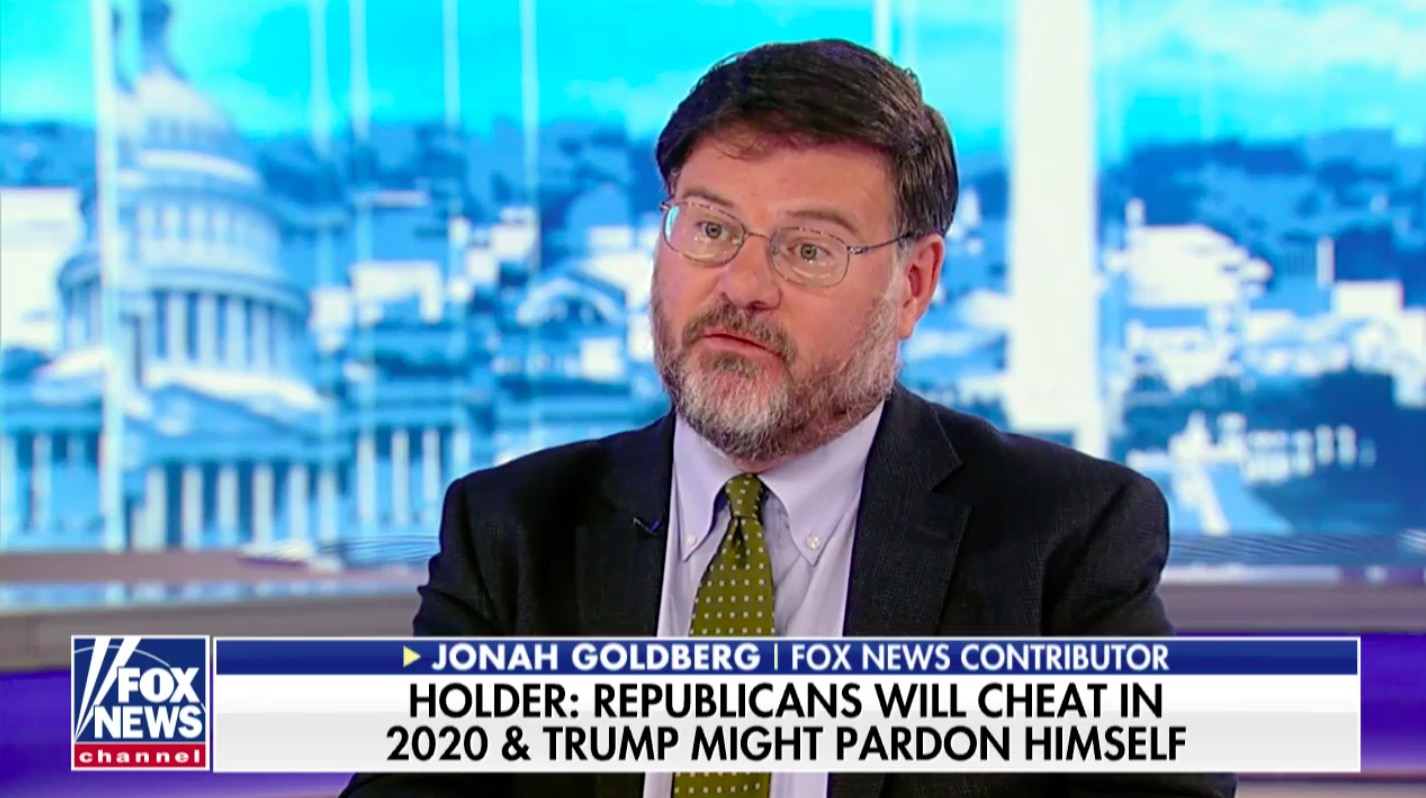 The Dispatch, the existence of which was first reported by Mike Allen at Axios, will toe a line that other outlets have failed to do in a financially viable way: provide conservative media that isn’t slavishly devoted to President Donald Trump.

In a statement on its homepage, Goldberg and Hayes announced the company would consist of a website, newsletters and podcasts.

“We aim to make The Dispatch a place that thoughtful readers can come for conservative, fact-based news and commentary that doesn’t come either through the filter of the mainstream media or the increasingly boosterish media on the right,” they write.

David French will also be leaving the National Review to join The Dispatch as senior editor.

The first issue of their newsletter, The Morning Dispatch — “a reported newsletter that we’ll eventually send out daily” — is set to go out on Wednesday. Goldberg’s popular G-File newsletter will go out Friday.

For now, The Dispatch is free — unless you fancy yourself a “Founders Membership,” which grants access for life and a few other perks for a cool $1,500.

The company is launching with eight full-time staffers, Axios reports, and has raised $6 million from investors for its launch.