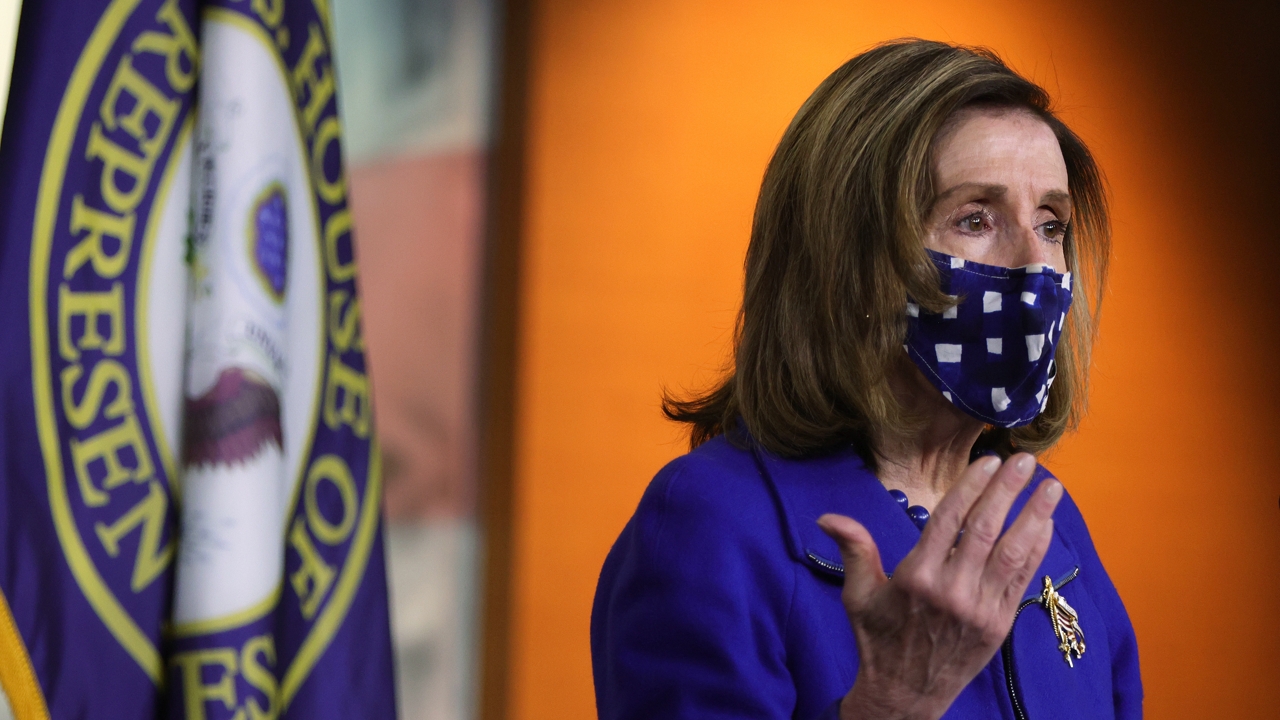 Speaker Nancy Pelosi (D-CA) announced that she will push ahead with a planned vote on Friday to pass President Joe Biden’s Covid relief bill —with the provision to raise the federal minimum wage to $15/hour included.

Her statement came less than an hour after the the Senate Parliamentarian ruled that the wage hike would not qualify to be passed by Senate budget reconciliation rules, which only requires a bare majority to pass that chamber. If the wage hike provision is stripped out in the Senate version that passes, Pelosi’s move sets up the likelihood of having to convene a Conference Committee to resolve two different versions of Biden’s American Rescue Plan.

“The ruling from the Senate parliamentarian is disappointing because raising the minimum wage would give 27 million Americans a well-deserved raise and pull nearly one million Americans out of poverty in the middle of a once-in-a-century devastating pandemic and economic crisis,” Pelosi said in a press release.

“House Democrats believe that the minimum wage hike is necessary. Therefore, this provision will remain in the American Rescue Plan on the Floor tomorrow. Democrats in the House are determined to pursue every possible path in the Fight For 15,” the House Speaker concluded.