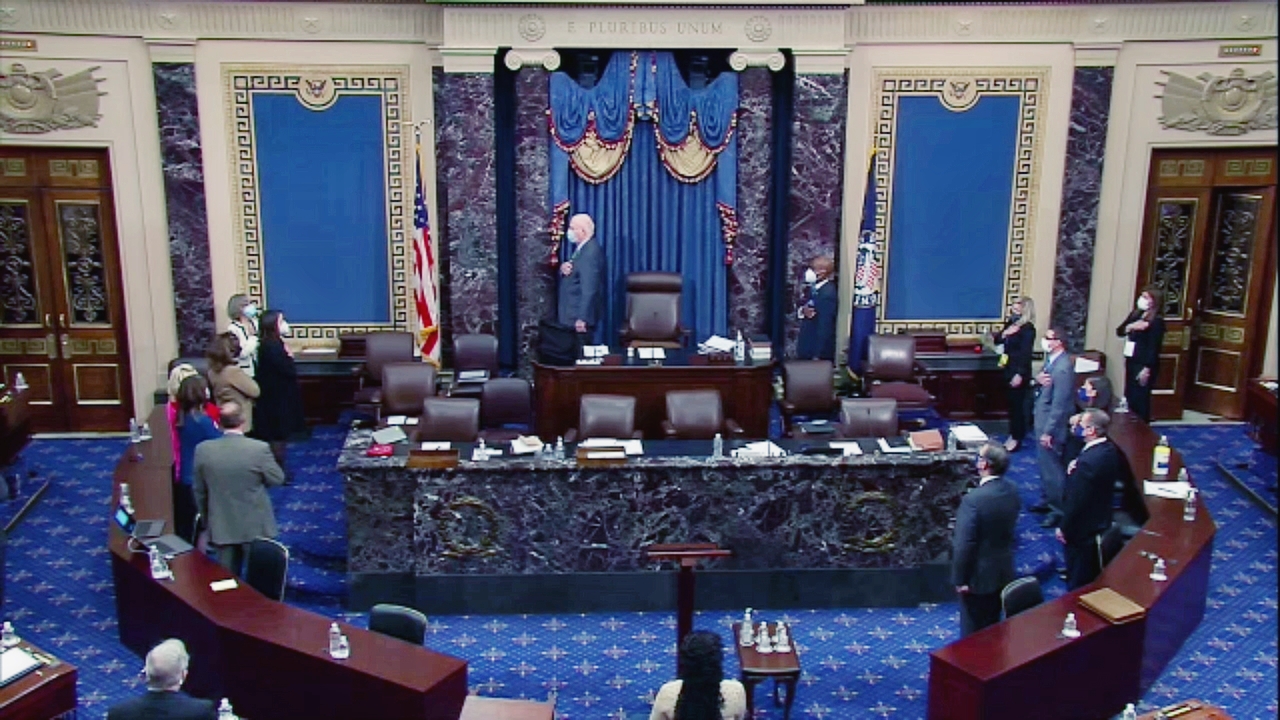 Senate Parliamentarian Elizabeth MacDonough has struck down Democrats’ plan to include a federal minimum wage increase provision in the coronavirus relief bill, according to a report out Thursday evening from Politico.

The procedural ruling would make the proposal from Democrats a violation of the legislative rules, making it ineligible to be included in the bill, which the Democrats are planning to advance using the budget reconciliation process to avoid being blocked by a Senate GOP filibuster. Reconciliation rules, which only need a simple majority to pass, require all measures in legislation have a significant impact on the federal budget.

NEWS: The Senate Parliamentarian ruled that the minimum wage is “merely incidental” and can NOT be included in the Covid bill.

Several Senate sources: No minimum wage in the budget reconciliation bill, a big loss for Democrats. Parliamentarian says it’s not within the Senate rules of reconciliation

“The parliamentarian’s ruling means that any senator could raise a point order against the minimum wage increase, which would force the provision to be axed from the bill,” Politico noted.

The Senate Parliamentarian’s move was not exactly a surprise, however. Earlier in the month, President Joe Biden warned that he was skeptical that the minimum wage measure would survive the reconciliation review and acknowledged that his administration would have to negotiate with Senate Republicans to build a broad coalition to raise the base wage.

UPDATE, 8:50p.m. EST: Biden’s White House press secretary Jen Psaki released a statement in response to the ruling later on Thursday night, saying the president was “disappointed” but that he also “respects the parliamentarian’s decision and the Senate’s process.”

NEW from @PressSec on parliamentarian ruling on minimum wage: “President Biden is disappointed in this outcome, as he proposed having the $15 minimum wage as part of the American Rescue Plan. He respects the parliamentarian’s decision and the Senate’s process.” pic.twitter.com/Qp4hJYootE