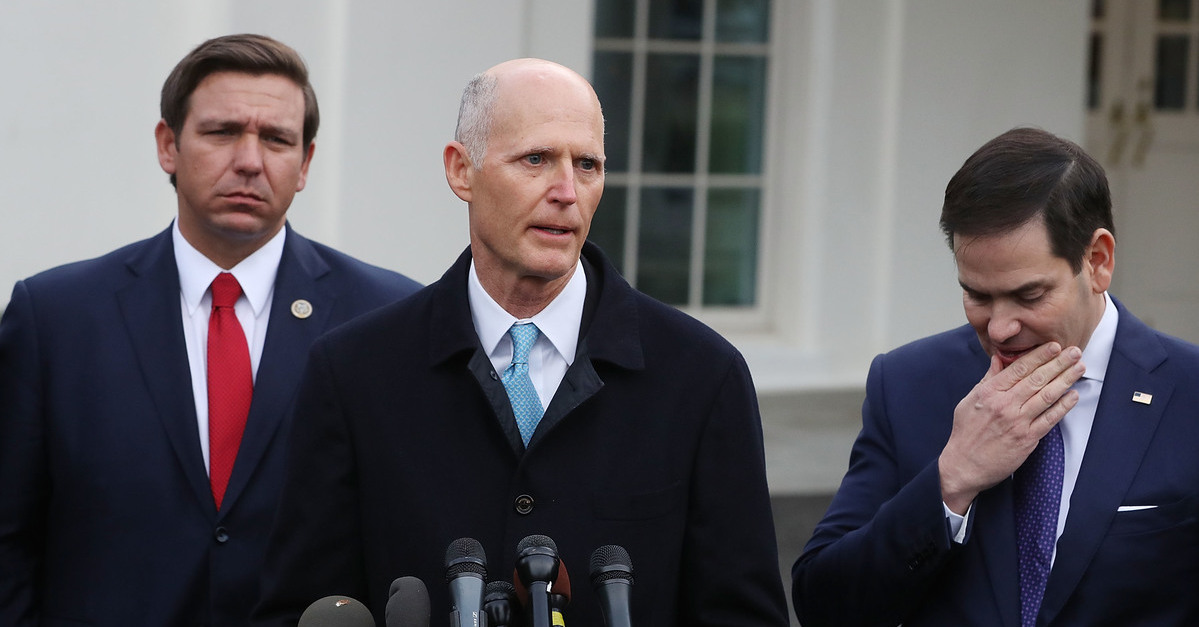 Sen. Rick Scott (R-FL) has tested positive for Covid-19, he announced in a statement Friday.

“After several negative tests, I learned I was positive this morning,” Scott said in his statement. “I am feeling good and experiencing very mild symptoms. I will be working from home in Naples until it is safe for me to return to Washington, D.C. I want to remind everyone to be careful and do the right things to protect yourselves and others.”

The 87-year-old Sen. Chuck Grassley (R-IA) became the most recent to test positive, announcing his diagnosis last week but saying that he felt “good.”