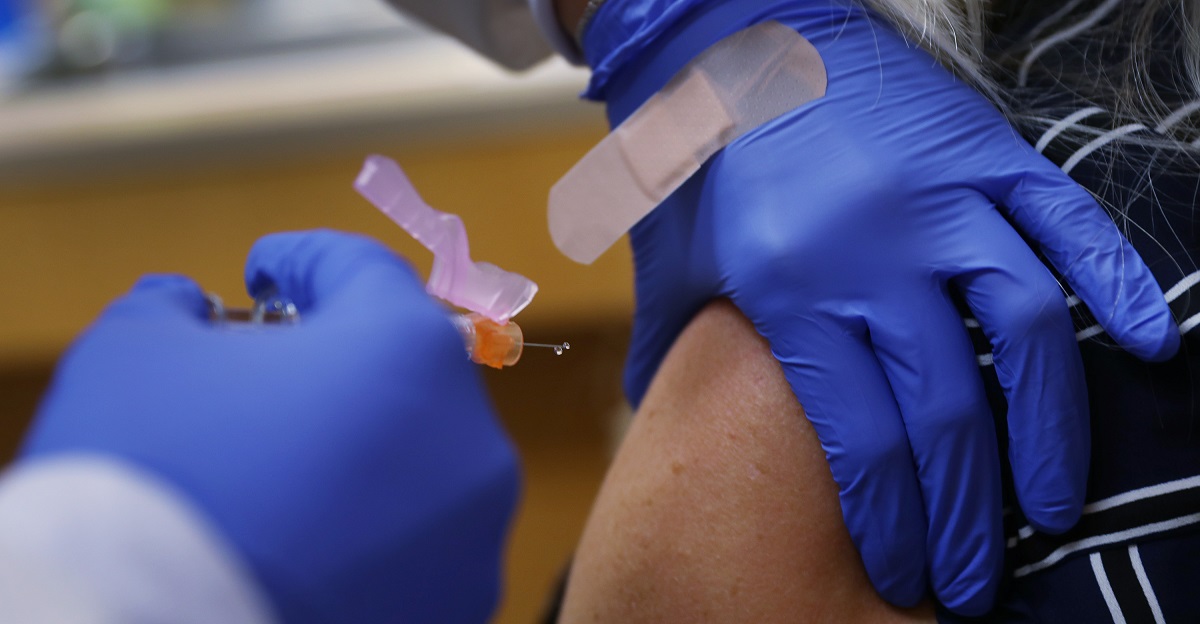 Mounting skepticism around a potential Covid-19 vaccine was vividly illustrated when far fewer than half of Americans said they’d be likely to get a coronavirus vaccine if they were paid $100 to do so, according to an Axios poll.

Recent polling has consistently shown smaller and smaller numbers of Americans saying they would be willing to take a coronavirus vaccine as soon as one becomes available, as well as rampant concern over the safety and efficacy of a vaccine if it were rushed to meet an election Day deadline.

A new Axios-Ipsos poll bears much of that out, and illustrates that skepticism with an unusual question.

Respondents were asked if they would be “very likely” or “somewhat likely” to take a first-generation vaccine under a variety of circumstances, one of which is being paid a $100 incentive to get the shot.

The poll found that the most persuasive factor was the recommendation of a personal physician, while the least persuasive was a stamp of approval from President Donald Trump:

As usual, there were partisan differences, but even Republicans were only 40 percent likely to follow Trump’s recommendation to get the vaccine.

Former Vice President Joe Biden and his running mate, Senator Kamala Harris, have staked out a position consistent with this poll. Both have said they would not trust Trump’s word on a vaccine, but would follow the recommendations of trusted experts like Dr. Anthony Fauci.