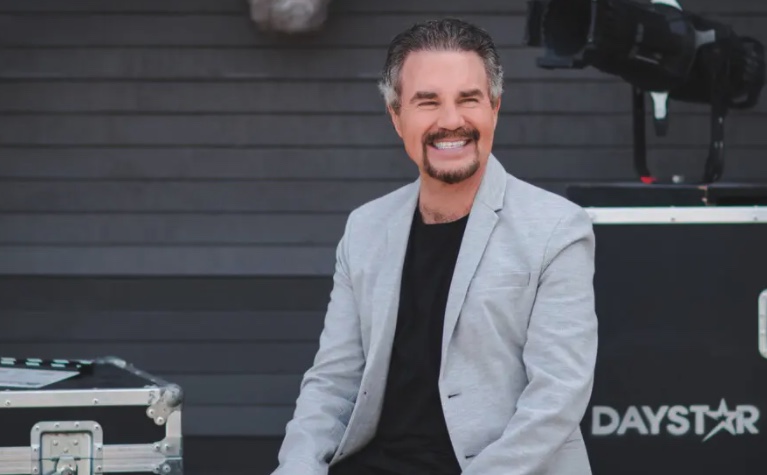 Marcus Lamb, the evangelical founder of a prosperity gospel television network died of Covid-19 on Tuesday after he and his network advocated against the Covid vaccine. He was 64. His son announced his father’s death on Twitter.

In 1997, Lamb founded Daystar Television Network, which is now the world’s second-largest Christian television station. The network has given a platform to prominent anti-vaxxers such as Robert F. Kennedy Jr., Simone Gold, and Sherry Tenpenny to spread falsehoods about the Covid-19 vaccine to its viewers. Lamb himself had pushed unproven drugs such as ivermectin and hydroxychloroquine as treatments for Covid, despite a lack of evidence for their effectiveness against the disease.

Lamb’s wife Joni said her husband had diabetes and that Covid “caused his blood sugar to spike and just a decrease in his oxygen and that’s why he went to the hospital, so he could have oxygen.”

She added, “He 100% believed in everything that we’ve talked about here on Daystar and helping so many people around the world with early protocol treatments for Covid. We still stand by that, obviously.”

“I’m at a loss for words today,” said his son Jonathan. “My father was promoted to heaven at 4 a.m. this morning. His life was truly well-lived and there’s no doubt that he heard ‘well done my good and faithful servant’ when he entered heaven’s gates.”

In a statement, Daystar Television Network said, “The family asks at this time that their privacy be respected as they grieve this difficult loss, and they wish to express their deep love and gratitude for all those who prayed during Marcus’s health battle. Continue to lift them up in prayer in the days ahead.”