Mark Meadows Will No Longer Cooperate With Jan 6 Committee 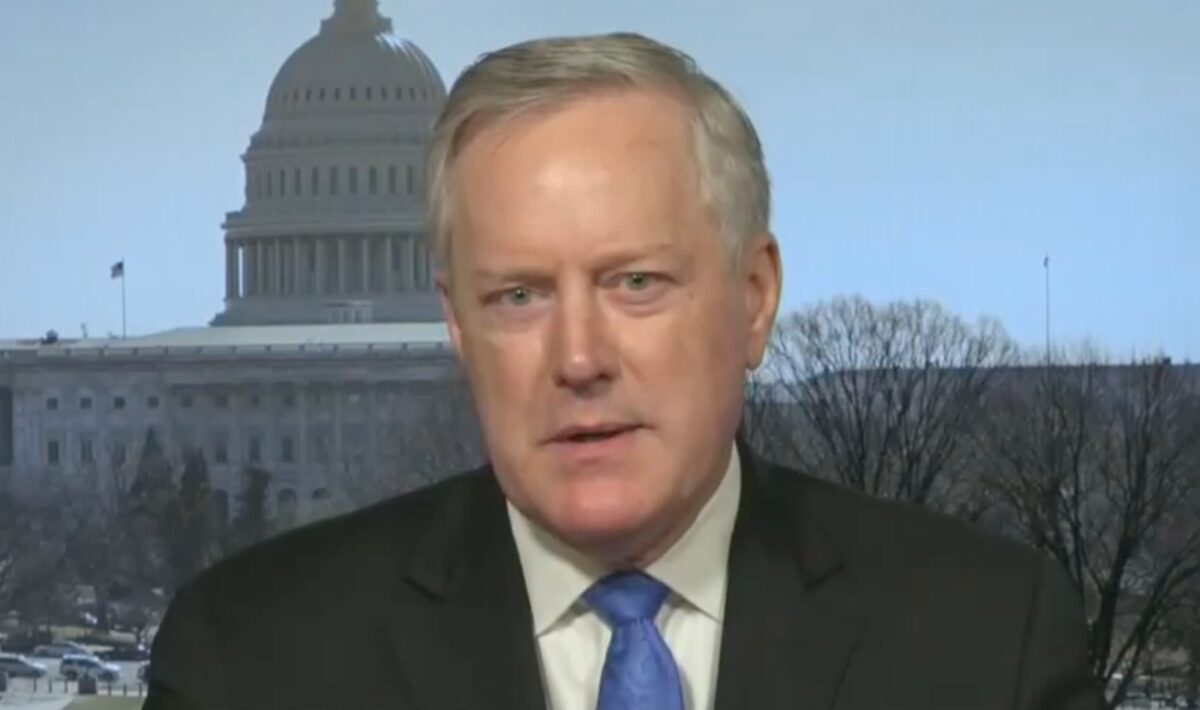 Mark Meadows’ attorney has told Fox News that the former White House chief of staff to former President Donald Trump will no longer cooperate with the House committee investigating the events of Jan. 6.

It was reported in recent days that Meadows had an agreement with the committee where he would willingly provide documents and sit for a deposition on the storming of the U.S. Capitol. Committee chairman Bennie Thompson (D-MS) complimented Meadows in late November on his then-level of compliance, even as he suggested that action would be taken if Meadows tries to resist committee subpoenas.

On Tuesday, however, Meadows’ lawyer George Terwilliger told Fox News that his client couldn’t reach an agreement with the committee, so they no longer intend to work with them. Terwilliger contended that the dispute stems from the committee’s intent to examine Meadows’ cell phone records, and press him on matters he claims fall under executive privilege.

“We have made efforts over many weeks to reach an accommodation with the committee,” Terwilliger told Fox. He also lambasted Thompson over recent comments where the congressman suggested that anyone who pleads the 5th Amendment before the committee bears a degree of guilt in connection with the Capitol riot.

Meadows’ non-compliance comes after former Trump adviser Steve Bannon was charged with two counts of contempt of Congress for refusing to cooperate with committee subpoenas. Asked how Meadows might respond to such an indictment, Terwilliger told Fox he and Meadows will “cross that bridge when he come to it,” and he once again blamed the committee for not coming to an arrangement with his client.