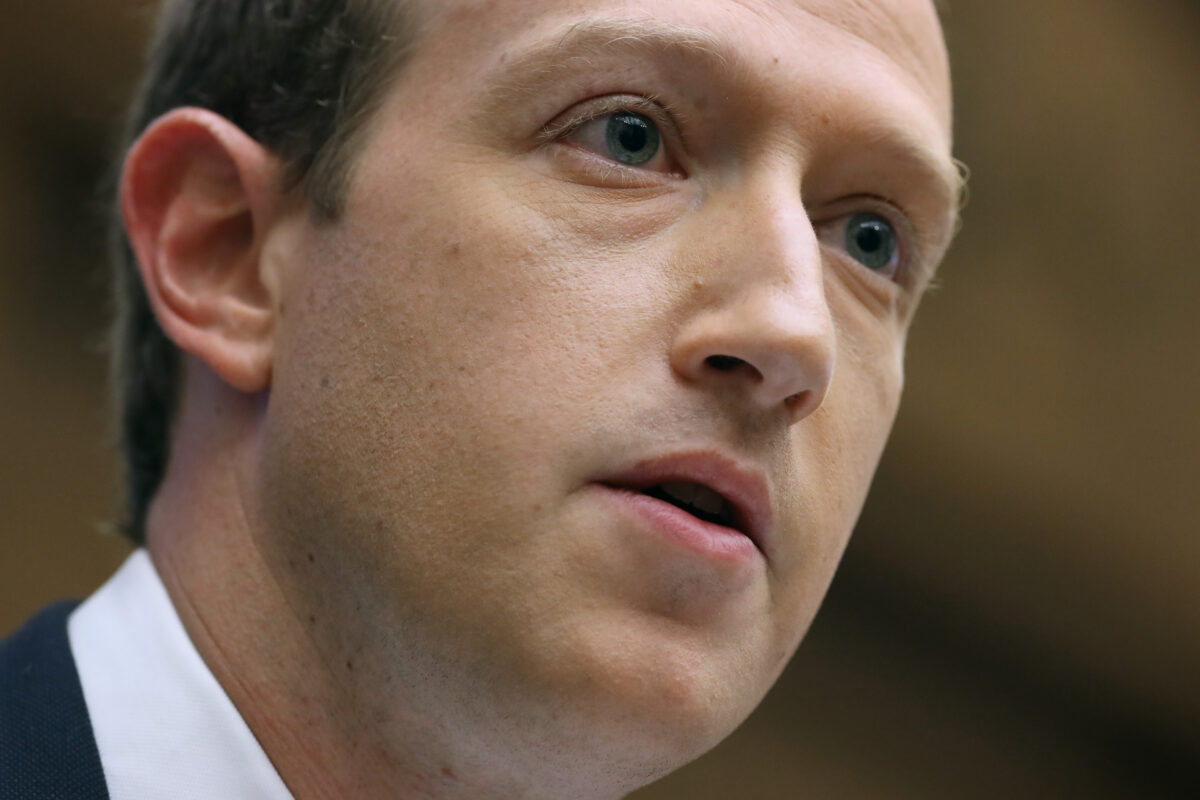 Mark Zuckerberg denounced the new reports about Facebook as a “coordinated effort” to report on leaked false information.

On Monday’s earnings call, Zuckerberg addressed the Facebook Papers, a trove of leaked documents multiple news outlets have been reviewing and reporting on in the past few days.

A number of reports Friday night detailed internal concerns at Facebook that the social media company wasn’t doing enough to address misinformation between the 2020 election and January 6th.

Additional reporting has revealed discussions at Facebook about Breitbart being in the site’s News Tab and a serious allegation that Zuckerberg personally agreed with the Vietnamese government’s demands to censor “anti-state” individuals on the platform.

Zuckerberg said Monday that this was a “coordinated effort to selectively used leak documents” to paint a “false picture” of Facebook.

"What we're seeing is a coordinated effort to selectively use leaked documents to pint a false picture of our company."

Axios’ Sara Fischer reported that Zuckerberg was “slightly agitated” when he said “hese questions are not primarily about our business, but about balancing different social values.” He also talked about shifting the company’s focus to younger users.

?Whoa. Major news from Zuckerberg:
He says Facebook moving forward will "retooling" to make "serving young adults the north star, rather than optimizing for older people."
— Says the "shift will take years, not months."

Earlier Monday, whistleblower Frances Haugen testified before British lawmakers and said, “Until the incentives change, Facebook will not change.”