Mary Trump Wants to Send Her Uncle to Jail: If He Goes Down ‘Al Capone-Style, I’m All for it’

Mary Trump Wants to Send Her Uncle to Jail: If He Goes Down ‘Al Capone-Style, I’m All for it’ 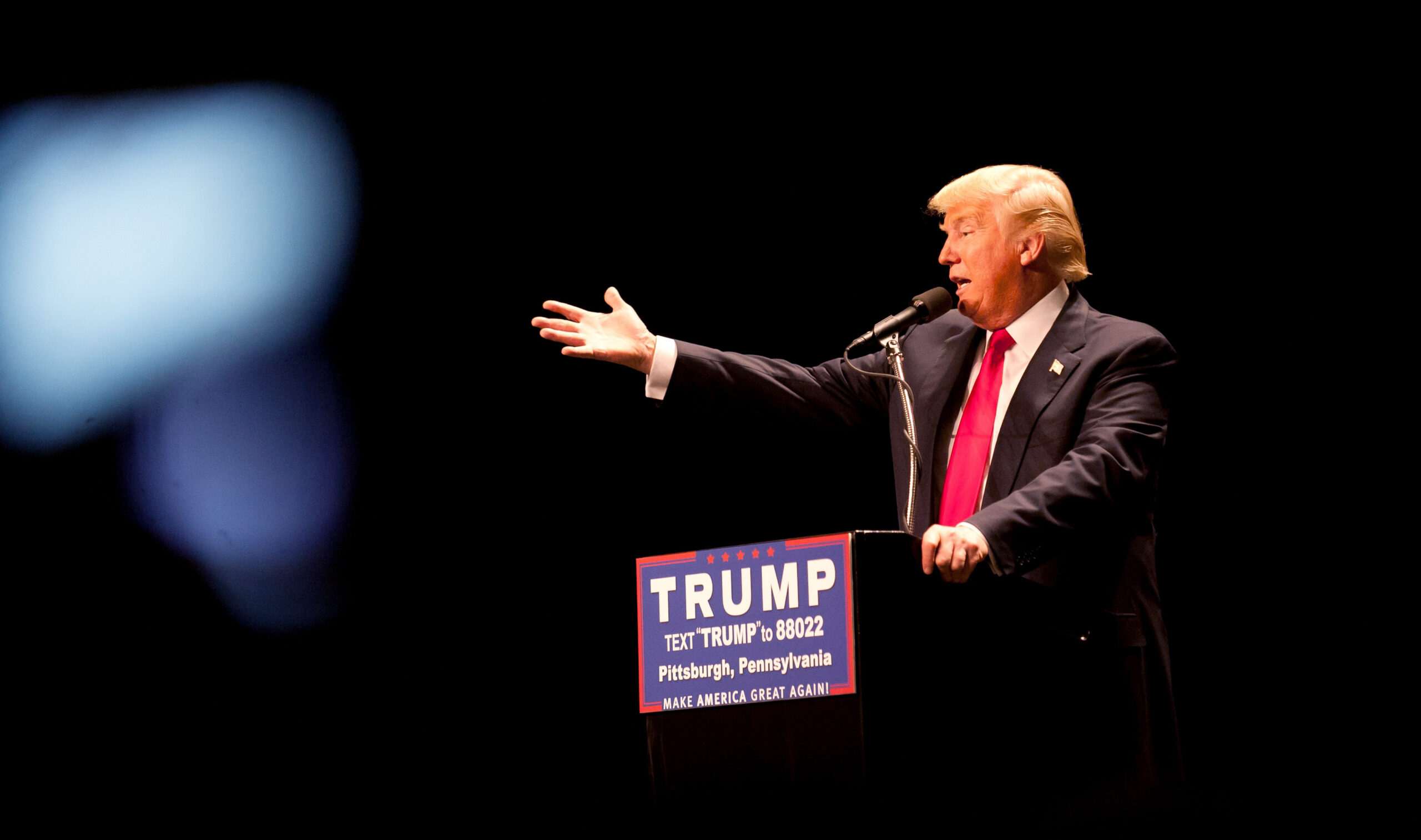 Mary Trump supports the idea of sending her uncle to prison on tax charges, she said in an interview published Friday.

“If he goes down because of his taxes, Al Capone-style, I’m all for it,” she said in a podcast with The Daily Beast. “And if it’s bad enough, which it’s going to be, I think his ability to stay out of jail decreases significantly.”

She subsequently compared her cousins, Ivanka Trump and Donald Trump Jr., to convicted sex offenders Harvey Weinstein and the late Jeffrey Epstein, alleging the family had “paid off” a prosecutor to avoid problems related to the Trump SoHo hotel in New York.

“I want to remind people it’s not just Epstein and Weinstein. It’s Ivanka and one of the other ones — I can’t remember,” she said. “Junior,” a host interjected, to which Mary Trump replied, “That makes sense.”

“They allegedly committed fraud by over-representing the percentage of units sold in … Trump SoHo, and [Manhattan District Attorney] Cy Vance got paid off to look the other way,” she claimed.

She said she believed the incident “could have made a difference” in the 2016 presidential election, saying, “I think that was in 2015.”

Mary Trump has long been critical of her uncle. She published a book taking aim at him in 2020, titled, Too Much and Never Enough: How My Family Created the World’s Most Dangerous Man. She leaked some of the family’s financial documents to The New York Times the same year.

Vance’s office obtained the former president’s tax records on Monday as part of an investigation into the Trump Organization over allegations related to tax fraud. Mary Trump filed her own civil lawsuit against the family in September, accusing her uncle and cousins of fraud related to her inheritance  after the 1999 death of family patriarch Fred Trump Sr.