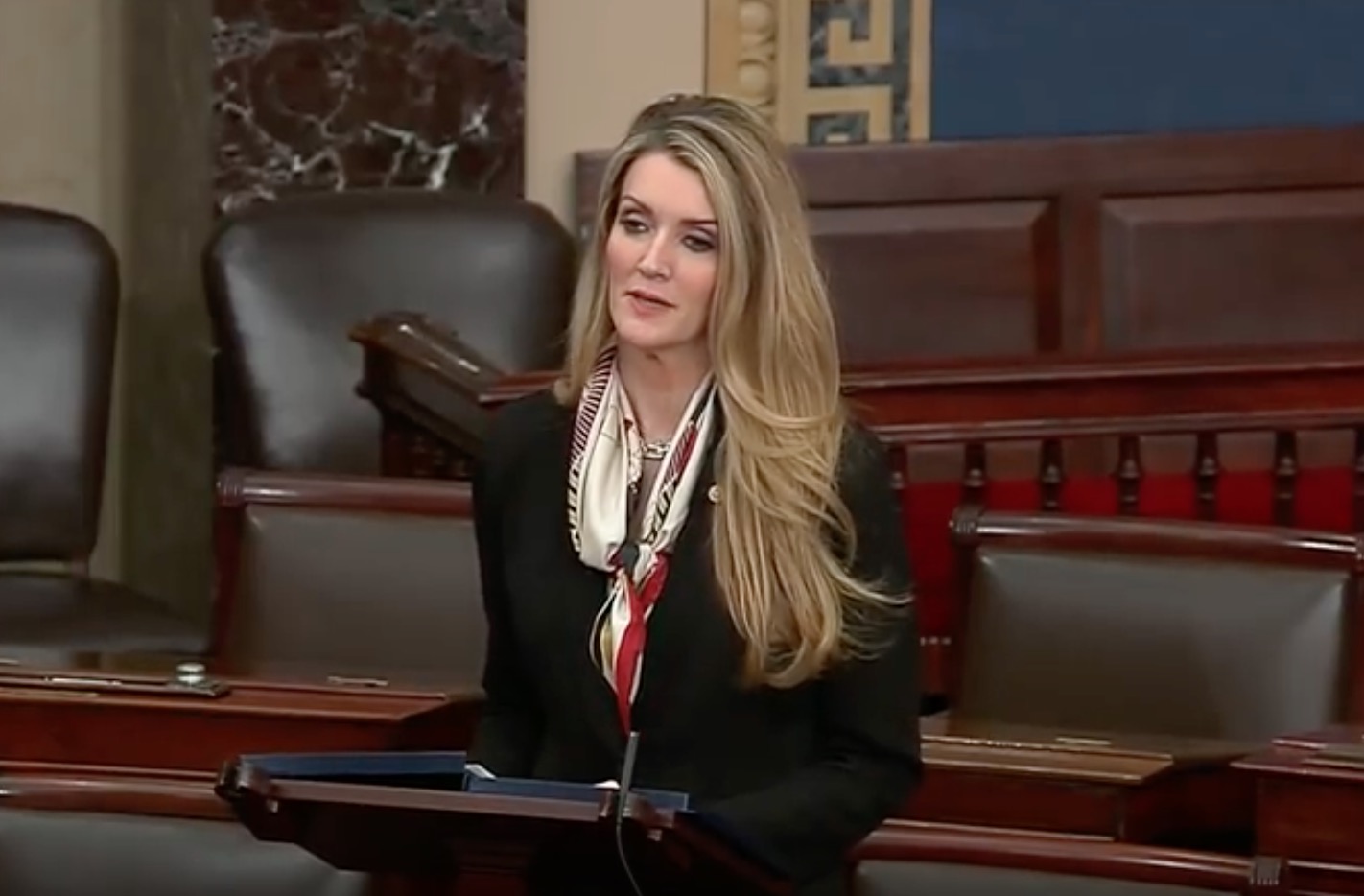 Rep. Doug Collins (R-GA) has pulled ahead in a strong lead according to internal polling against Senator Kelly Loeffler (R-GA) in the Georgia all-party special election race by 23 points, 36% to 13%, released by a consulting firm which works for the Collins campaign.

The internal polling released on April 2 (via Politico) from the campaign consulting firm Battleground Connect (which was paid for by the Collins camp) shows that Collins leads Loeffler by 23 points.

#GASEN: Rep. Doug Collins leads Sen. Kelly Loeffler by 23 (!) points in the all party special election, according to an internal polling memo released by the Collins camp (via @politico)https://t.co/wYAhOKjFJY

As for gender in the polling data – Collins in more favorable with men and women in comparison to Loeffler.

The newly released polling further shows that Loeffler is behind the Democratic party DSCC-endorsed candidate Raphael Warnock by 1 point, 41-40%, with Collins leading the Democratic candidate by 13, 49-36%.

Collins strong polling in the race comes on the heels of Loeffler, denying any wrongdoing in trading and dumping stock ahead of the coronavirus pandemic in the latter part of March.

“On Feb. 14, she also purchased the Citrix stock and another $100,000 to $250,000 in technology company Oracle, which has seen its share price decline by more than 18 percent since then,” after a Senate Health Committee meeting regarding the coronavirus on Jan. 24th, according to the Beast.

Loeffler denies that she had any involvement in the sell-off or buying of stocks in her or her husband’s portfolio.

The 15 stocks that Loeffler sold have lost more than a third of their value, on average, since she reported offloading them.

The Loeffler campaign responded to an initial inquiry for comment but has not yet provided one.

UPDATE 10:00 PM EST: Press Secretary for Kelly Loeffler’s campaign, Caitlin O’Dea, responded to Mediaite and provided the following comment: “Senator Loeffler is continuing to build strong support around the state – not by playing politics – but by connecting with Georgians and delivering relief for those in need.  That’s where her focus will continue to be.”