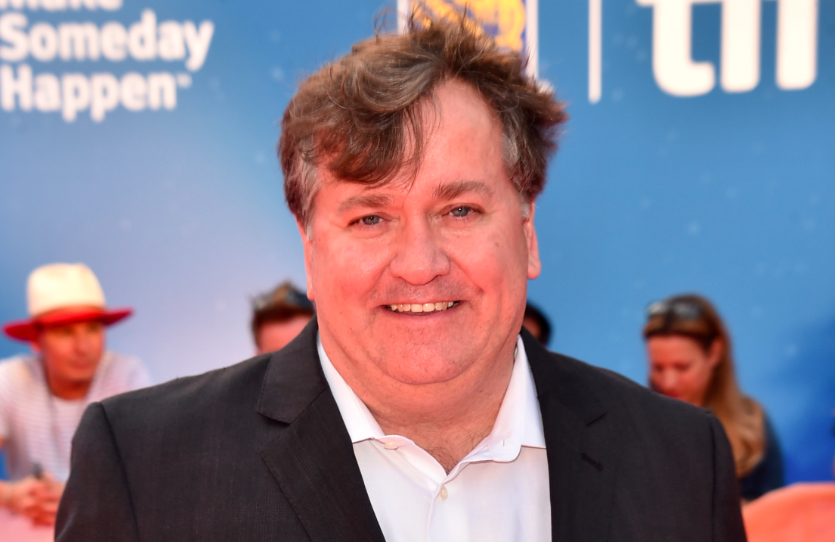 One of the writers who exposed President Donald Trump’s tax history for the New York Times will leave the publication after a major rift with the rest of his investigation team, according to the Daily Beast.

Reporter David Barstow will leave the paper at the end of the month to join University of California Berkeley Graduate School of Journalism’s investigative reporting program. “We are sorry to see him go but we hope that we get to work together on future projects,” said NYT Executive Editor Dean Baquet in a memo to staff.

Barstow, along with co-writers Susanne Craig and Russ Buettner, uncovered how the president and his family evaded taxes for years in actions they described as “outright fraud,” and debunked the president’s claims that he is a “self-made” billionaire by finding that he received $413 million in today’s dollars from his father.

The three won a Pulitzer prize for their work. It was Barstow’s third.

Reports surfaced last month that Barstow tried to go behind his team’s backs to ghost write a book on Trump’s taxes with one of the top-secret sources they used for the report. But ghost writing is against the Times‘ code of ethics, and once Barstow’s editors caught wind of his plans they warned him against it. Barstow’s co-writers had also published follow-up reports on the investigation, without Barstow.

But even after Barstow’s colleagues cut ties with him and his editors warned him against it, Barstow still agressively pursued the source for a book deal. He even showed up at the source’s house when texts went unanswered.

Barstow previously told the Daily Beast he had considered leaving the Times to pursue the deal, but ultimately there wasn’t any wrongdoing because he didn’t go through with it.