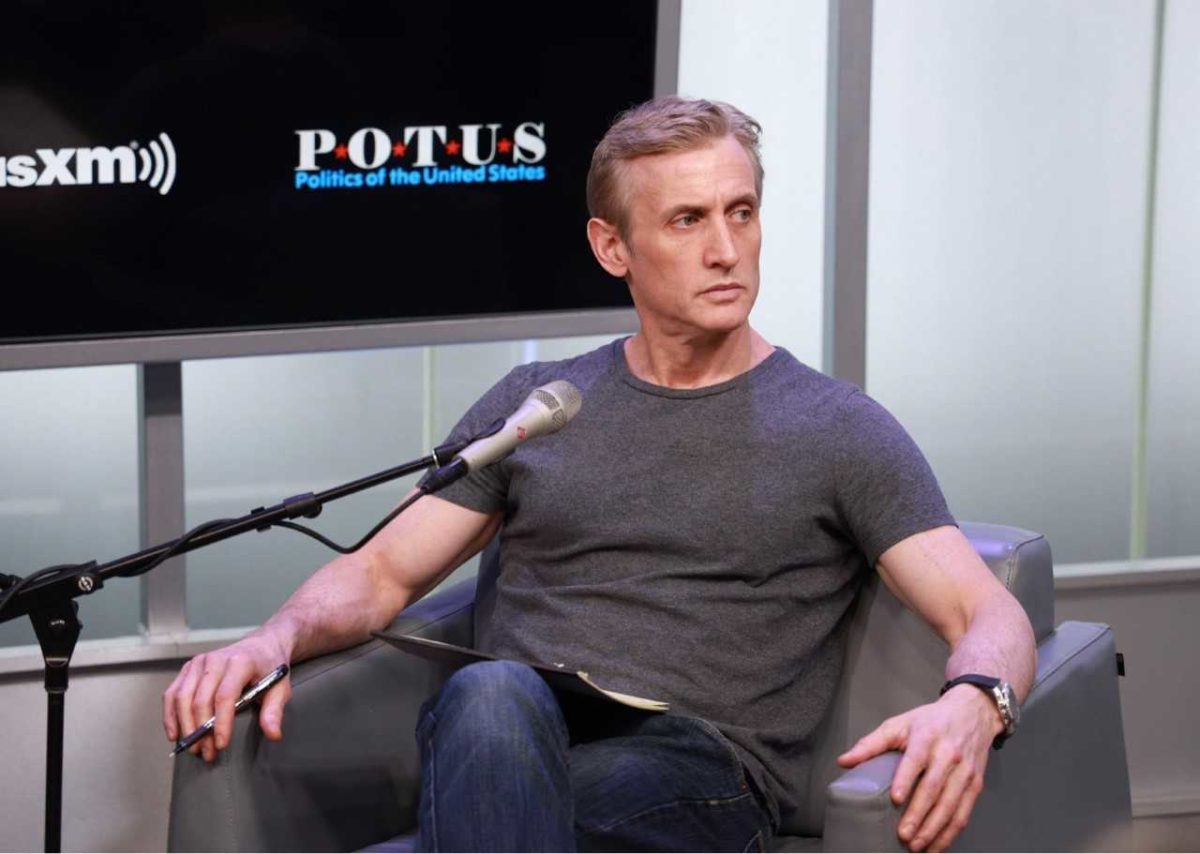 Dan Abrams Live will debut on NewsNation, the cable news network launched by Nexstar Media Group, on September 27. It will air on weeknights from 8 p.m. to 9 p.m. ET. Variety, which broke the news, reported that Abrams will remain in his role with ABC News.

NewsNation confirmed the new prime time show in a press release. Michael Corn, the former executive producer of Good Morning America who joined the network as president of news, offered this statement welcoming Abrams to the network:

Dan Abrams is the epitome of the pure, common sense approach to journalism envisioned when NewsNation launched last September. He brings unparalleled expertise to our primetime line-up and emphasizes our ongoing commitment to help engaged viewers gain a better understanding of the day’s most controversial and complicated news stories. He has a fresh, no-holds barred approach to covering and analyzing the news, and his credibility is unquestioned.

Abrams, as the release points out, has been publicly labeled “center-right” by Don Lemon of CNN and “center-left” by Megyn Kelly, and appears to be identifying his show as a more moderate alternative to the highly divided cable news shows currently on air:

Joining NewsNation is a welcome, natural fit for me. Too much of cable news is polluted by partisanship with shows focused on indoctrinating viewers, unabashedly cheering for one side or another. We are committed to presenting independent-minded analysis and opinion on politics, media, and the most important stories of the day, exposing hypocrisy on all sides so viewers can make up their own minds. Always fact based, sometimes surprising, but never agenda driven. You might call it a cable news show for the rest of us.

In addition to the Abrams show, NewsNation also announced that Adrienne Bankert — another ABC News alum — will be anchoring their Morning in America program, a three hour weekday show from 7 a.m. to 10 a.m. ET.

“I’m excited to bring a relatability to morning news that connects with the audience like never before,” Bankert said. “This show will be a conversation, putting stories in context and getting behind the headlines. And we are going to have fun. Even if people wake up on the so-called ‘wrong side of the bed,’ I want them to turn on the TV and be not only more informed, but feel better, even happier watching us.”