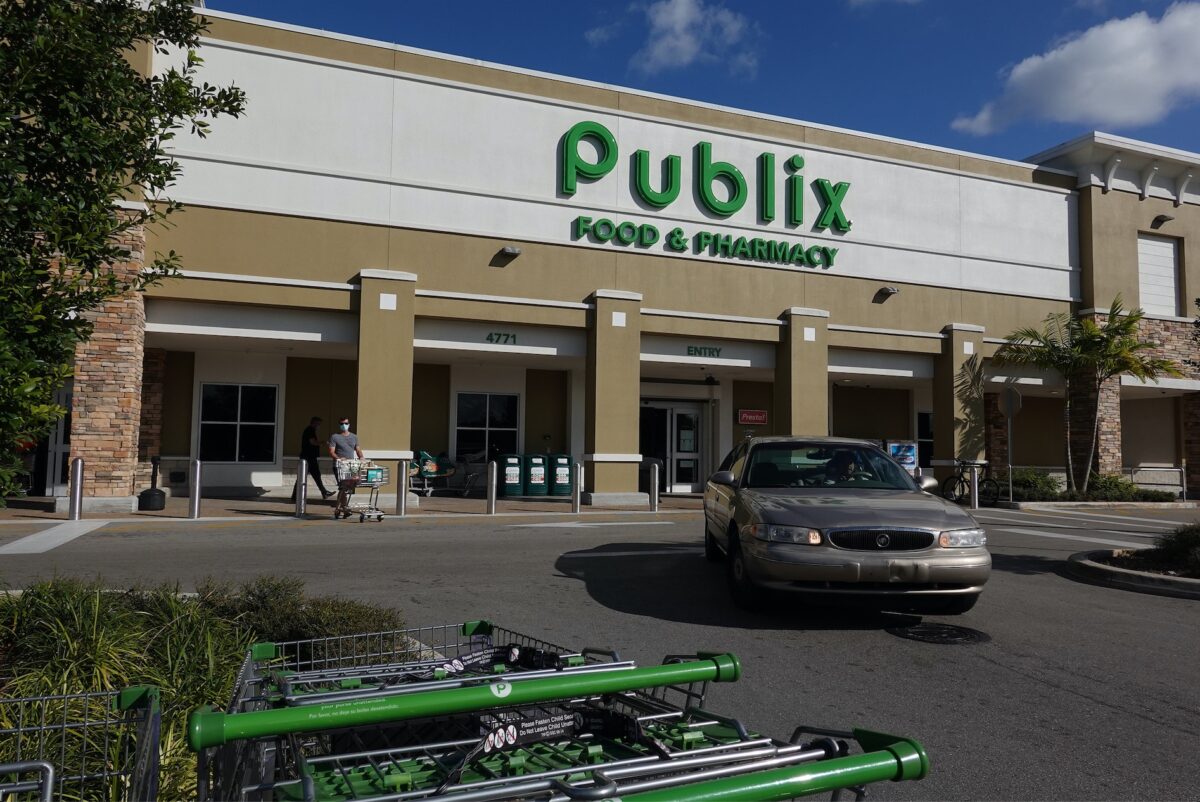 Twice this year, the Publix grocery store chain has entered into the news for political donations related to Republican candidates. Less well known are the company’s contributions to Democrats, which clocked in at more than $200,000 for federal candidates during the 2020 election cycle.

The contributions included $43,000 to Democratic senatorial candidates and $157,500 to Democrats running for the United States House, according to records filed with the Federal Election Commission. The records provide noteworthy context to press reports that have mostly centered in recent days on the company’s contributions to prominent Republicans, including Florida Gov. Ron DeSantis.

Top congressional Democrats were among the Florida-based chain’s favored candidates, according to the records, including Virginia Sen. Mark Warner, who took $10,000 from Publix in 2020. Another $2,000 went to Warner’s colleague, Virginia Sen. Tim Kaine. Former Alabama Sen. Doug Jones, who lost his election last year to Republican Sen. Tommy Tuberville, took $1,000.

The grocery chain, which operates more than 1,200 stores across the southeastern United States, was the focus of a 60 Minutes report on Sunday suggesting 67 of its locations in Florida’s Palm Beach County had received Covid-19 vaccines at an early date partially as a result of its contributions to Florida’s governor. The company gave DeSantis $100,000 in December.

DeSantis, who was elected in 2018, has raised about $50 million to date ahead of his 2022 reelection campaign.

The company also made headlines in January, when it became widely known that Julie Jenkins Fancelli, the heiress to Publix founder George Jenkins, contributed $300,000 rally to former President Donald Trump’s Jan. 6 rally in Washington, D.C. The event led to at least two deaths, including a Capitol police officer.

Publix released a statement at the time clarifying that Fancelli was not involved in its business operations, and did not “represent” its “values, work or opinions.”

Despite the large sum given to Democrats, the company has shelled more out to Republicans. The company gave that party or its candidates $307,000 at the federal level in the 2020 election cycle, compared to $202,500 for Democrats.

Publix did not respond to a request for comment.