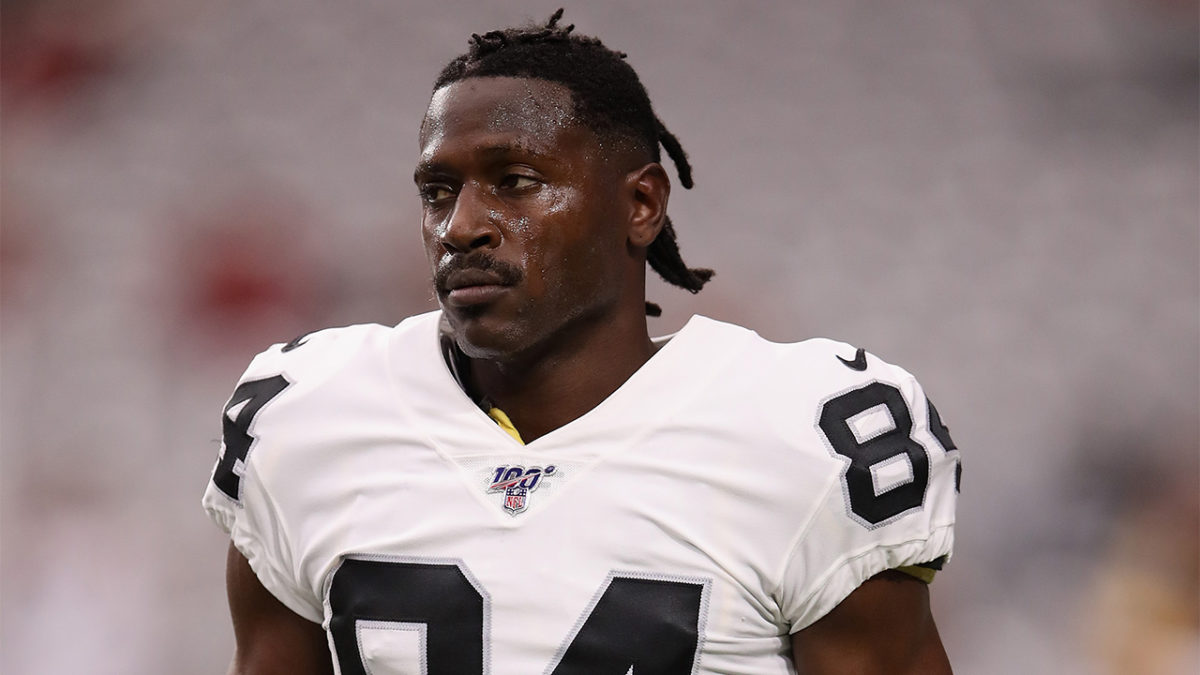 New England Patriots wide receiver Antonio Brown is being accused of rape and sexual assault in a new federal lawsuit.

According to the New York Times, the lawsuit details three instances of Brown allegedly sexually assaulting Britney Taylor, who had worked as his trainer at one point:

Taylor, the lawsuit says, was contacted by Brown months later to apologize and she was “swayed by his assurance that he would cease any sexual advances,” but then in May 2018 he allegedly raped her as she shouted at him to stop.

Here are the text messages Antonio Brown allegedly sent to his former trainer who has accused him of sexual assault. pic.twitter.com/EMzfuJcdYy

A statement from Brown’s lawyer Darren Heitner says “Mr. Brown denies each and every allegation in the lawsuit” and that “any sexual interaction with Mr. Brown was entirely consensual.”

Heitner added that “Antonio Brown will leave no stone unturned and will aggressively defend himself, including exercising all of his rights in countersuits.”