Politico Poll: How Much Are Fox News and CNN to Blame for Mass Shootings 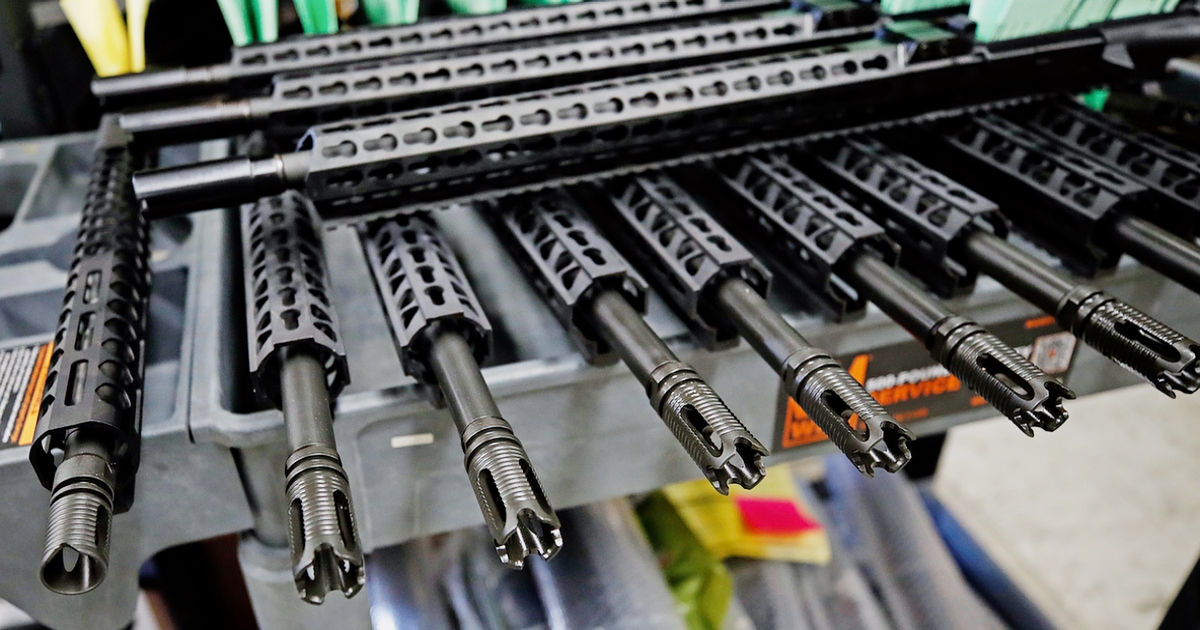 A new Politico/Morning Consult poll asked how much blame for mass shootings should be assigned to Fox News and CNN, among others.

Respondents to the poll were asked “How much do you blame each of the following for mass shootings?” and while the overwhelming majority blamed things like racism (67 percent) and easy access to guns (69 percent), the number of people who blame cable news is not insignificant.

Fox News was blamed “a lot” or “some” by 34 percent of respondents, while nearly a quarter said the same of CNN.

There were stark partisan differences among those responses, as 47 percent of Democrats blame Fox News, versus 29 percent of Independents and 18 percent of Republicans.

And among Republicans, 32 percent blamed CNN, while 20 percent each of Independents and Democrats said the same. But that’s still about one in five Republicans blaming Fox News, and one in five Democrats blaming CNN. The poll did not ask respondents about MSNBC.

Despite research to the contrary, a majority of Americans — 52 percent — also blame video games for mass shootings.