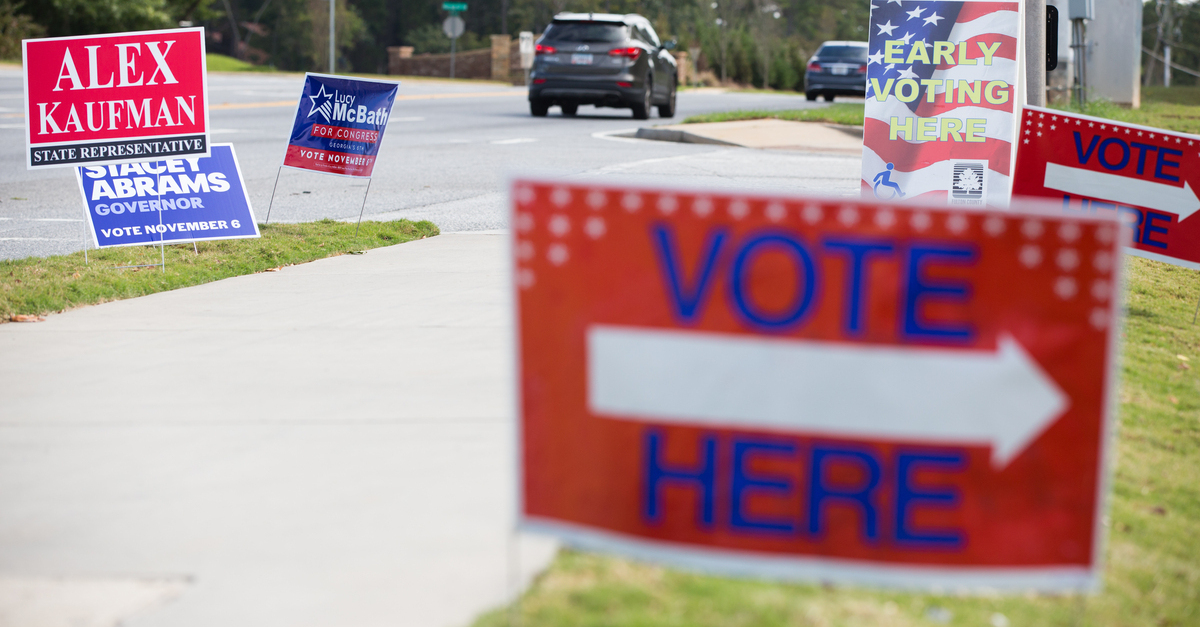 A strong majority of Republicans believe the 2020 election was “rigged,” according to a Reuters poll published Wednesday.

Fifty-five percent of all respondents said the election had been “legitimate and accurate,” a decline from 62 percent who expressed a similar opinion after the 2016 election. Democrats that year were disgruntled by FBI Director James Comey’s Oct. 28 announcement — 11 days before the election — that the bureau was reopening an investigation into Democratic presidential nominee Hillary Clinton’s handling of classified information.

Republicans this year have questioned the accuracy of vote totals in a number of swing states and in some cases have dispatched officials who argue otherwise. Trump most recently terminated Cybersecurity and Infrastructure Security Agency Director Chris Krebs after he suggested on Twitter that election systems had in fact worked appropriately.

Wednesday’s poll from Reuters included 1,346 respondents online, and had a credibility interval of 5 percent.