Rudy Giuliani to Jonathan Karl: I Can't Work on Impeachment 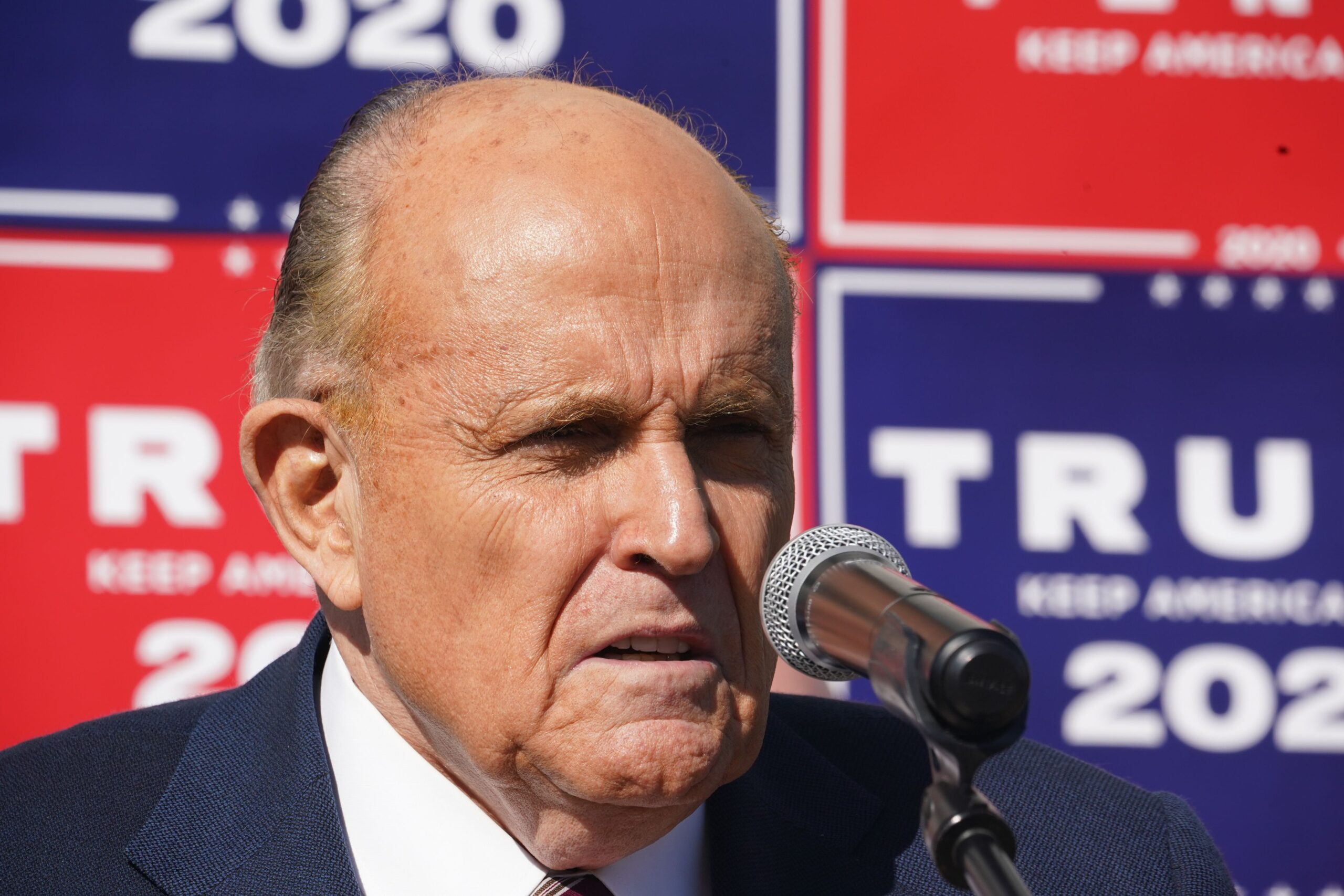 Rudy Giuliani told ABC News on Sunday that he can no longer be on President Donald Trump’s defense team because he spoke at that Jan. 6 “Save America Rally.”

The president pushed false claims of a stolen election throughout the rally, before encouraging thousands of his supporters to march to the Capitol — where President-elect Joe Biden’s Electoral College voters were about to be certified.

Giuliani called for a “trial by combat” during his rally speech, followed shortly by a siege on the United States Capitol, during which five people died.

“If we’re wrong, we will be made fools of. But if we’re right, a lot of them will go to jail,” he said to thousands of fans right before they attacked the Capitol. “So, let’s have trial by combat!

Giuliani is now saying those comments disqualify him from being on Trump’s impeachment team. ABC News’ Jonathan Karl took to Twitter to share the lawyer’s statement:

Rudy Giuliani now says he won’t on the Trump impeachment defense team. “Because I gave an earlier speech [at the January 6 Trump rally], I am a witness and therefore unable to participate in court or Senate chamber,” he tells me.

Rudy Giuliani now says he won’t on [sic] Trump impeachment defense team,” he wrote. “Because I gave an earlier speech [at the January 6 Trump rally], I am a witness and therefore unable to participate in court or Senate chamber.”

Before these claims, Giuliani told Karl on Saturday that he would be working on the president’s impeachment defense and would continue to defend Trump’s voter fraud argument.

“They basically claimed that anytime [Trump] says voter fraud, voter fraud — or I do, or anybody else — we’re inciting to violence; that those words are fighting words because it’s totally untrue,” he added. “Well, if you can prove that it’s true, or at least true enough, so it’s a legitimate viewpoint, then they are no longer fighting words.”