Palm Beach GOP Nixes the Mooch, He Says They 'Like Racist Comments' 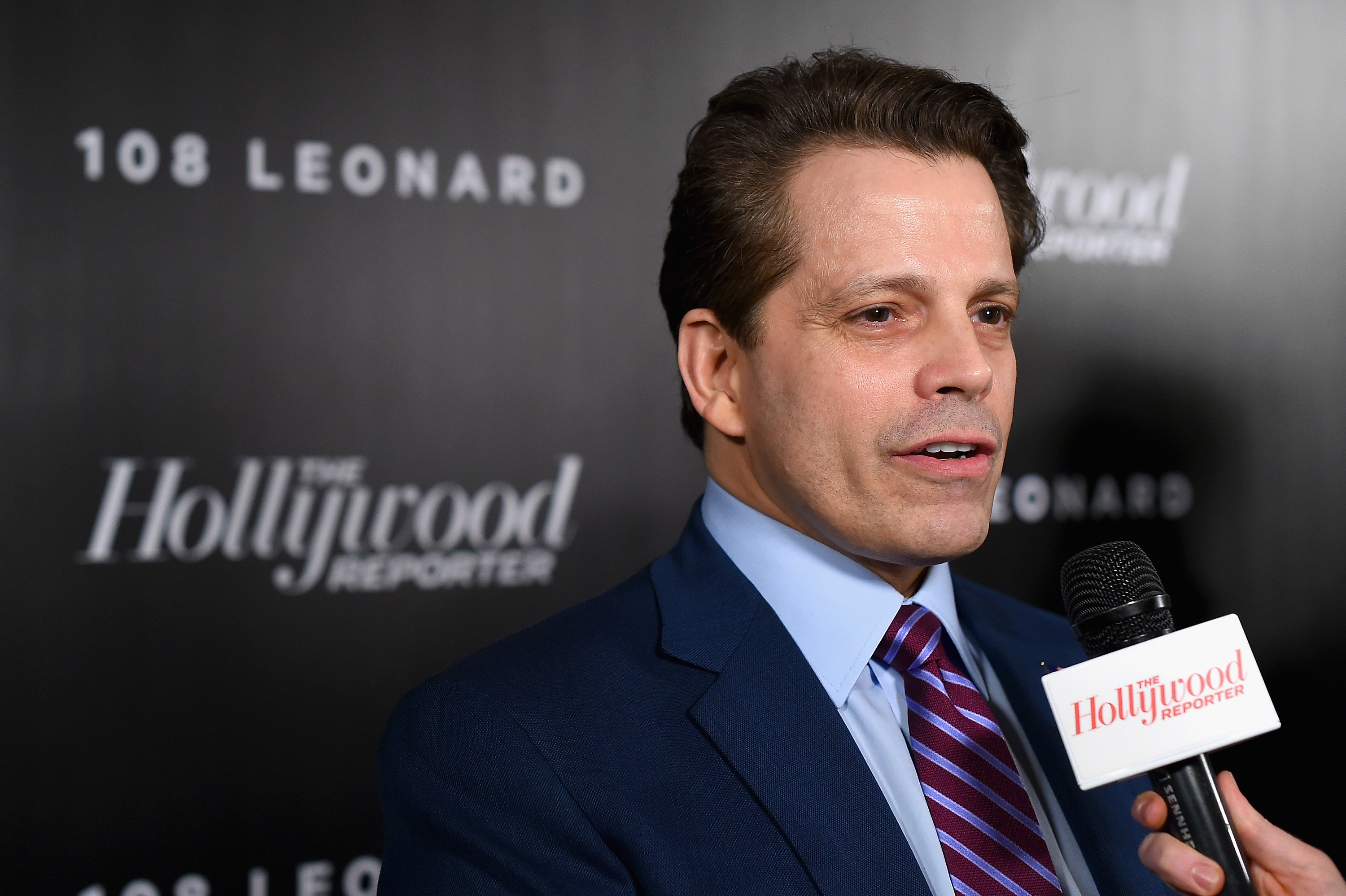 “He suggested the president’s comments were racist and that he was becoming a racist. Our board was infuriated,” said Michael Barnett, the Republican Party chairman of Palm Beach, home to Mar-A-Lago, according to Politico.

“We believe the tweets were not racist, the president is not racist and that Scaramucci’s comments were unfair,” said Barnett.

“I am sorry that I was canceled. Mike Barnett must like and condone racist comments. Someone with more courage and less political expediency would call it for what it is and ask it to stop,” Scaramucci responded, according to Politico reporter Marc Caputo.

“I don’t think the president is a racist, but here’s the thing: if you continue to say and act in that manner, then we all have to look at him and say, ‘OK, well, maybe you weren’t a racist, but now you’re turning into one,” Scaramucci said Tuesday.

Scaramucci also told CNN’s Alyson Camerota Thursday morning that a large group of supporters, including himself, would stop supporting the president if he continued to say racist things.