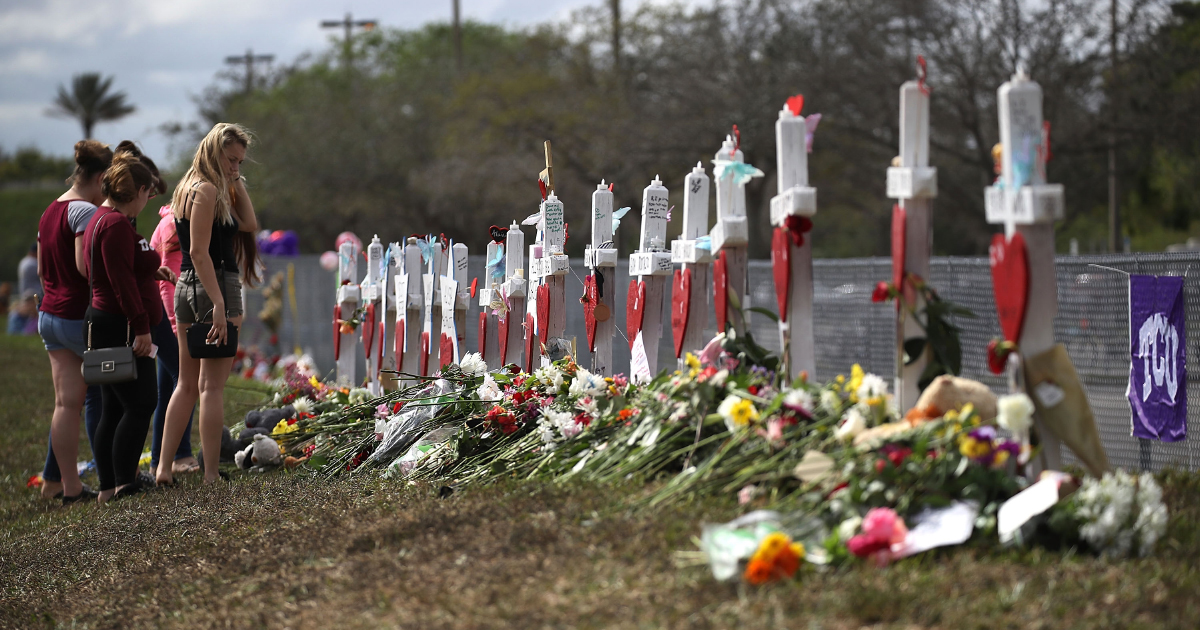 Police did not release the name or age of the second victim, but that they are a juvenile currently enrolled as a student at Marjory Stoneman Douglas High.

Aiello, who had already graduated, died of a self-inflicted gunshot wound. There are no details on the second victim, who was a minor, except for the confirmation that it was “an apparent suicide” and that police are still investigating.

Aiello was friends with Meadow Pollack, who was killed in the shooting. Pollack’s father tweeted on Sunday about both suicides.

Two MSD survivors took their own lives this week.

This isn’t political, these are OUR KIDS! Our most precious commodities.

Students, please seek help. I don’t want any parent to feel how I feel. You’re loved.

If you or someone you know is struggling or in crisis, you are not alone. There is help. It’s not just something that people say. The weight that you carry, however heavy, can be lessened. Reach out, find out, and if you can, help out.

Or visit www.bethe1to.com and learn how to help those in crisis.