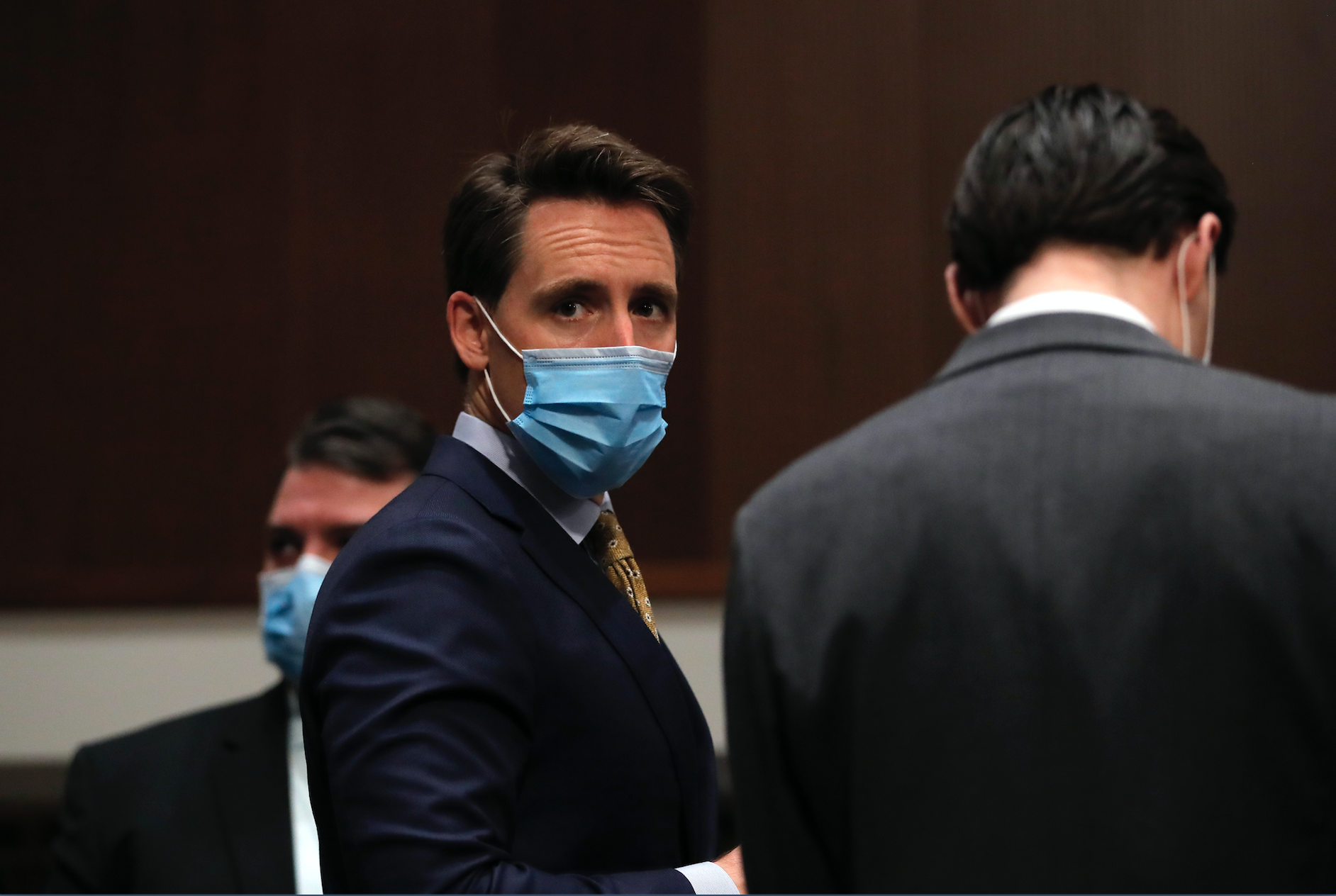 Sen. Josh Hawley (R-MO) is asking Twitter to disclose whether it lost user data as part of a Wednesday breach in which a massive number of accounts were compromised, including one belonging to former Vice President Joe Biden.

“I am concerned that this event may represent not merely a coordinated set of separate hacking incidents but rather a successful attack on the security of Twitter itself,” Hawley wrote in a letter addressed to Twitter CEO Jack Dorsey late Wednesday evening. In addition to asking whether user data was lost or compromised — such as personal messages — Hawley asked Dorsey to clarify whether every single user was affected by the breach, including President Donald Trump.

“As you know, millions of your users rely on your service not just to tweet publicly but also to communicate privately through your direct message service,” Hawley added. “A successful attack on your system’s servers represents a threat to all of your users’ privacy and data security.”

The FBI said it was aware of the breach but declined further comment. Hawley asked Twitter to work with the FBI and Justice Department to determine the source of the breach.