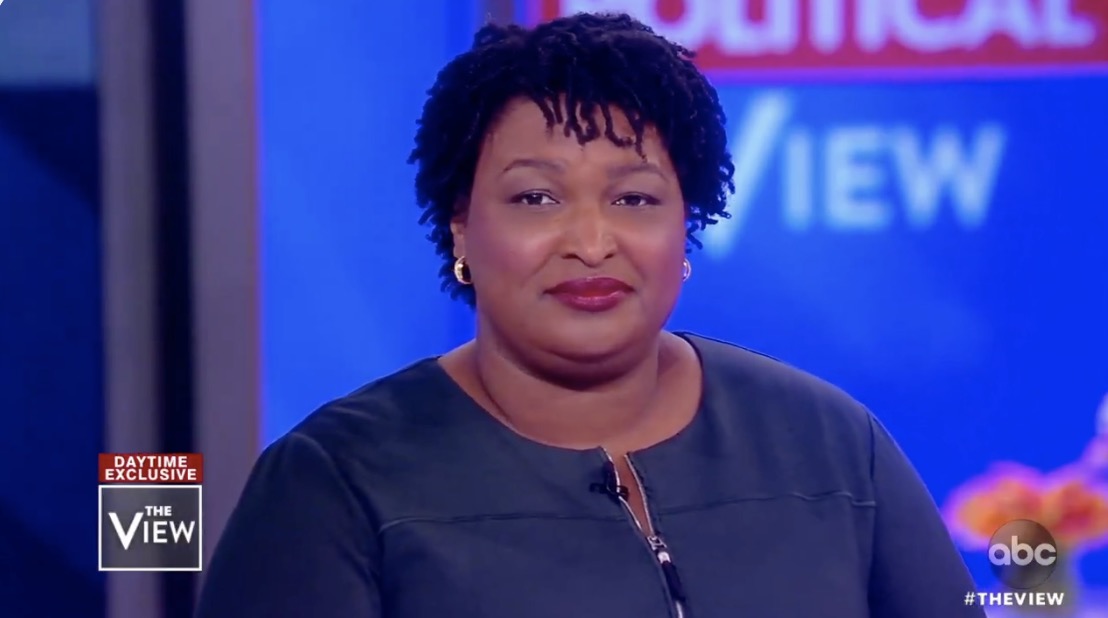 Former Georgia state representative Stacey Abrams — often rumored to be on Joe Biden’s vice presidential short list — offered a strong endorsement of the presumptive 2020 presidential nominee, who is facing increasing outcry over claims he sexually assaulted a former staffer in 1993.

According to the Huffington Post, which sent requests for comment about the Biden allegations to many of his likely VP picks, Abrams was the only one to respond on the record about the allegations made by a former Biden senatorial aide, Tara Reade. The blockbuster charges represent yet another woman speaking out in the #MeToo moment about an alleged past assault by a powerful male public figure. Last summer, Elle advice columnist E. Jean Carroll claimed that Biden’s 2020 opponent, President Donald Trump, raped her in the Manhattan department store changing room in late 1995 or early 1996.

While Abrams echoed others’ calls for Reade’s claims to be given serious consideration, she seemed satisfied that a news investigation into the claims, which proved inconclusive, had settled the matter.

“I believe women deserve to be heard, and I believe that has happened here,” Abrams said in an emailed comment to HuffPost. “The allegations have been heard and looked into, and for too many women, often, that is not the case. The New York Times conducted a thorough investigation, and nothing in the Times review or any other later reports suggests anything other than what I already know about Joe Biden: That he will make women proud as the next President of the United States.”

Two recent developments have have added more context to Reade’s claims against Biden from when she was working for the then-senator. Last week, The Intercept, along with a intrepid reader, uncovered video evidence of Tara Reade’s mother calling in to CNN’s Larry King Live in August of 1993 to offer complaints — regarding a vague “problem” — that her daughter had about a “prominent senator.” Then, this week, a former neighbor of Reade’s came forward to offer further corroboration that Reade had made contemporaneous statements to her about the alleged assault by Biden in the mid-1990s.

HuffPost also reached out for comment to the Biden campaign, which did not respond, but has strenuously denied Reade’s claims in the past. Last month, the Biden camp said: “Women have a right to tell their story, and reporters have an obligation to rigorously vet those claims. We encourage them to do so, because these accusations are false.”