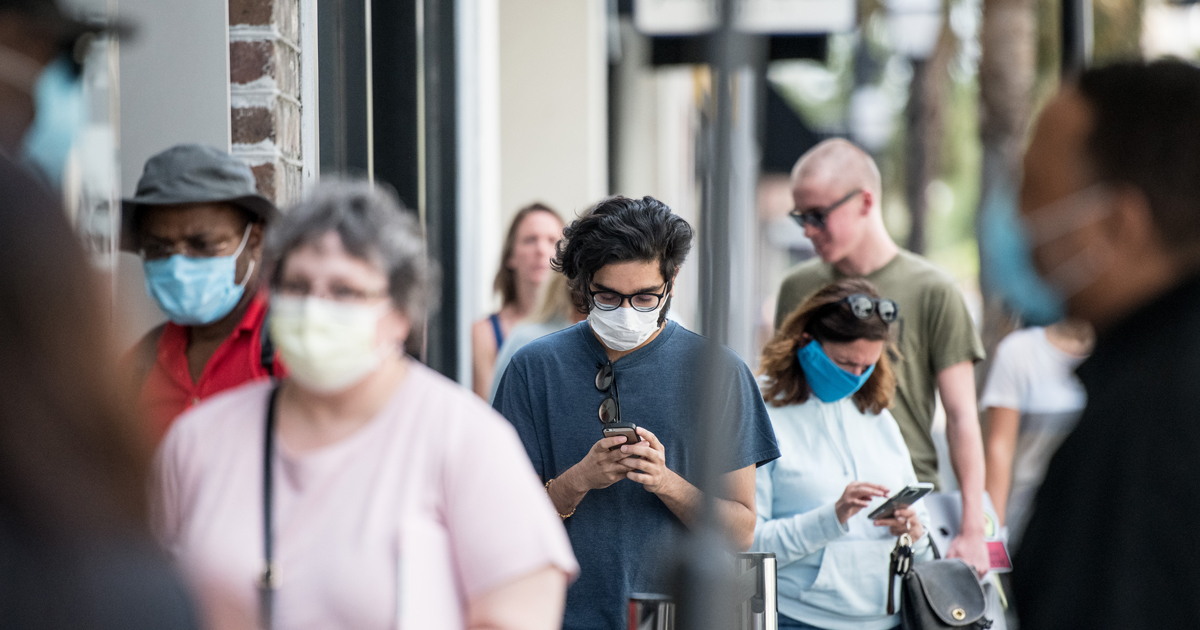 A stunning 36 percent of Americans say they will be less likely to take an eventual coronavirus vaccine if President Donald Trump vouches for its safety.

“Resistance” has become a watchword of Trump’s presidency, and according to a new Reuters/Ipsos poll, that now includes resisting immunization against the deadly pandemic that has killed nearly 100,000 Americans.

While health experts say a vaccine to prevent infection is needed to return life to normal, the survey points to a potential trust issue for the Trump administration already under fire for its often contradictory safety guidance during the pandemic.

Some 36% of respondents said they would be less willing to take a vaccine if U.S. President Donald Trump said it was safe, compared with only 14% who would be more interested.

The survey also found that less than two-thirds of Americans overall said they were “very” or “somewhat” interested in a vaccine for the Covid-19 illness, which Reuters points out falls well short of the “at least 70% of Americans [who] would need to be immune through a vaccine or prior infection” in order to achieve “herd immunity.”

Antipathy for a vaccine isn’t restricted to those who mistrust Trump, as the poll also found “Nearly one in five Republicans say they have no interest in a vaccine, more than twice the proportion of Democrats who said the same.”

Trump himself has repeatedly said that a vaccine is not necessary to eradicate Covid-19, including at a press conference announcing his administration’s “Warp Speed” push for a vaccine. The public’s already-low trust in Trump on the issue of coronavirus fell considerably after he suggested ingesting or injecting disinfectant could be studied as a treatment for the disease.

One other result from the poll could provide some optimism for the fate of herd immunity, however. There is apparently a not-insignificant number of Americans who think you can get a vaccine from the guy who sells you bootleg DVDs and Gnucci handbags, as the poll found vaccine skeptics were much more likely to be interested in a vaccine “if the FDA approved it.”