Teen Boys Jump Wall at Mar-A-Lago, Get Arrested With AK-47 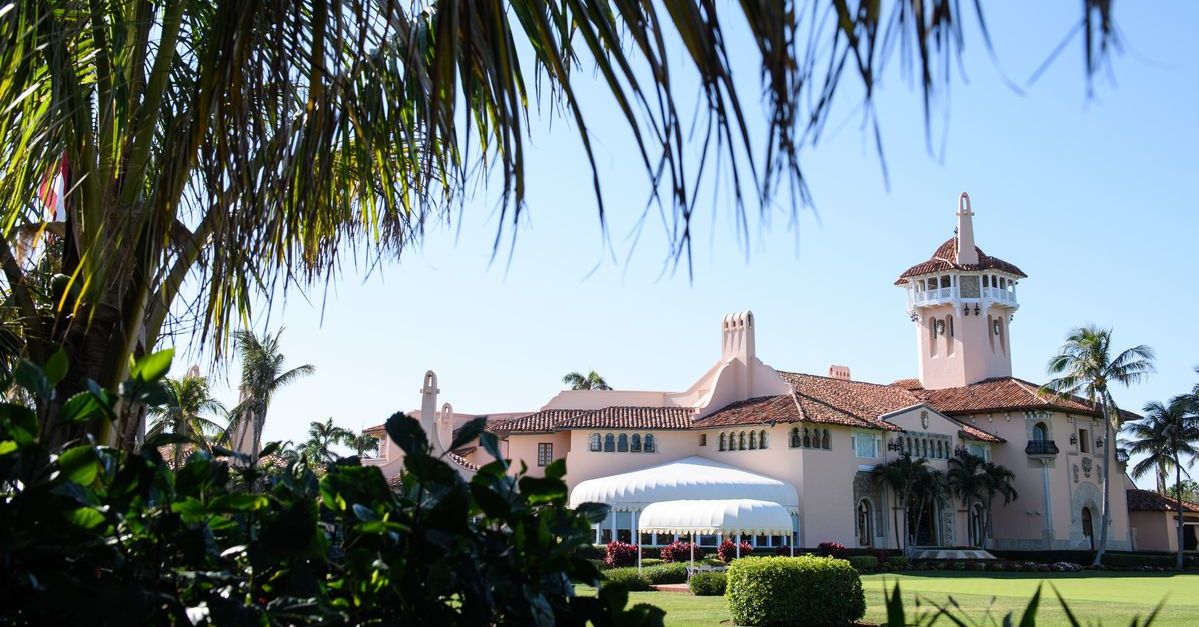 There was a bit of a ruckus at President Donald Trump‘s Mar-a-Lago resort last Friday, when three teenage boys were arrested after stealing one of their mother’s cars, fleeing police, jumping the wall of the resort, and finally being apprehended only for local police to discover they were carrying a mini AK-47 rifle in a backpack.

Apparently the boys seemed unaware of their location, with authorities describing their trespassing on the grounds of the president’s Florida home as inadvertent and not targeting Trump.

According to a report by the Palm Beach Post, which broke the news, the boys, all of whom are 15 years old (and not being named because they are minors), were spotted by Palm Beach Police not far from Mar-a-Lago, sitting in a silver Hyundai just after midnight Friday morning.

The vehicle’s daytime running lights were on, but not the headlights. Officers approached and the boys drove off. A second police car tried to stop the vehicle, and they abruptly stopped and fled on foot, running towards Mar-a-Lago. They jumped the wall, attempted to hide, but were arrested shortly thereafter by the Palm Beach Police.

Mar-a-Lago security were alerted and swept the area, finding a backpack the boys had discarded, which had inside a Mini Draco 7.62 caliber AK-47 loaded with a 14-round magazine. The boys initially refused to answer questions about the weapon but one eventually said he had “found it.”

The three were charged with armed trespassing, armed robbery, and resisting arrest without violence. The boy who was driving the Hyundai, which belonged to his mother, was also charged with driving without a license. The Palm Beach State Attorney’s Office is deciding whether to charge the boys as adults, so more charges may be pending.

The Miami Herald later followed up with Palm Beach Police spokesman Michael Ogrodnick. “They had no idea where they were,” said Ogrodnick, saying that the boys were fortunate that neither Trump nor any other members of the First Family were there. For obvious reasons, security is heightened when the Trumps are at the property, and as Ogrodnick pointed out, Secret Service might have shot people who suddenly jumped over the wall.

A similar incident occurred in January this year, as the Herald noted, when a woman fleeing police in a rented SUV drove through a security checkpoint at the perimeter of the resort, drawing gunfire from Secret Service agents. She was arrested without being harmed, and has pled not guilty to the charges against her by reason of insanity.