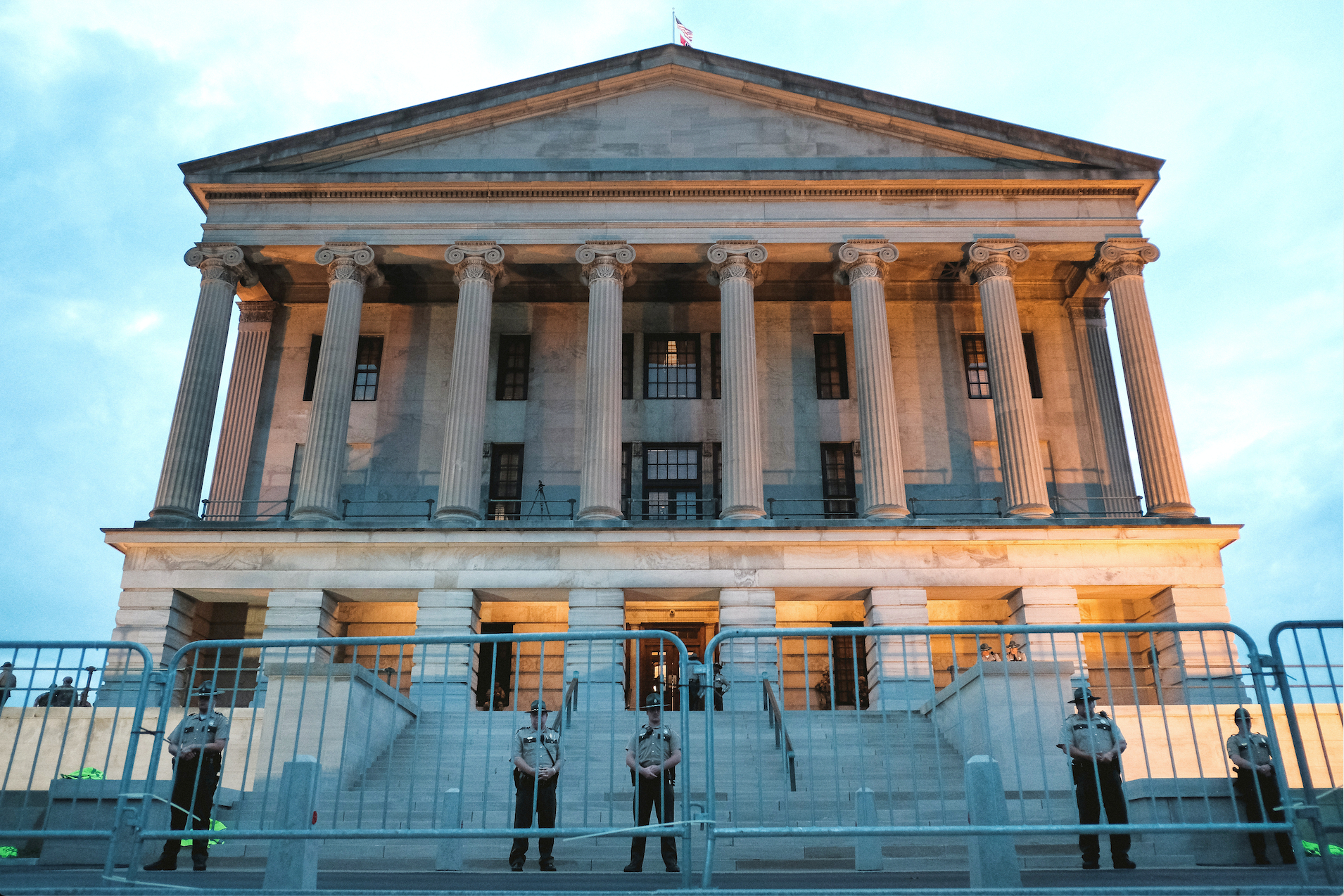 Tennessee’s state House on Friday passed a resolution congratulating residents of the state for seeing through what it described as the media’s “sensationalism” of the coronavirus.

“We congratulate the people of Tennessee for clearly seeing that the mainstream media has sensationalized the reporting on COVID-19 in the service of political agendas,” said House Resolution 340, which passed the chamber by a vote of 55-19 before members adjourned at 3:00 Friday morning.

The resolution, authored by Republican state Rep. Micah Van Huss, said it aimed “to memorialize the mainstream media for sensationalism to advance their political agendas,” adding the media “shamed and criticized those who wanted to reopen their businesses, gather at the beach, or attend church services” while “dismissing social distancing narratives when it comes to mass demonstrations.”

Tennessee has weathered the coronavirus pandemic relatively well, with 32,782 confirmed cases as of Friday — just more than 1 percent of the nearly 2.3 million cases nationally. But it is one of a little more than 20 states where cases have been surging over the last few weeks. Nashville Mayor John Cooper, a Democrat, recently cited that surge as in delaying his city’s reopening.

It isn’t the first time Van Huss has introduced a resolution scolding the media. He introduced a proposal in January to “recognize CNN and The Washington Post as fake news and part of the media wing of the Democratic Party,” but that proposal failed to make it out of committee.