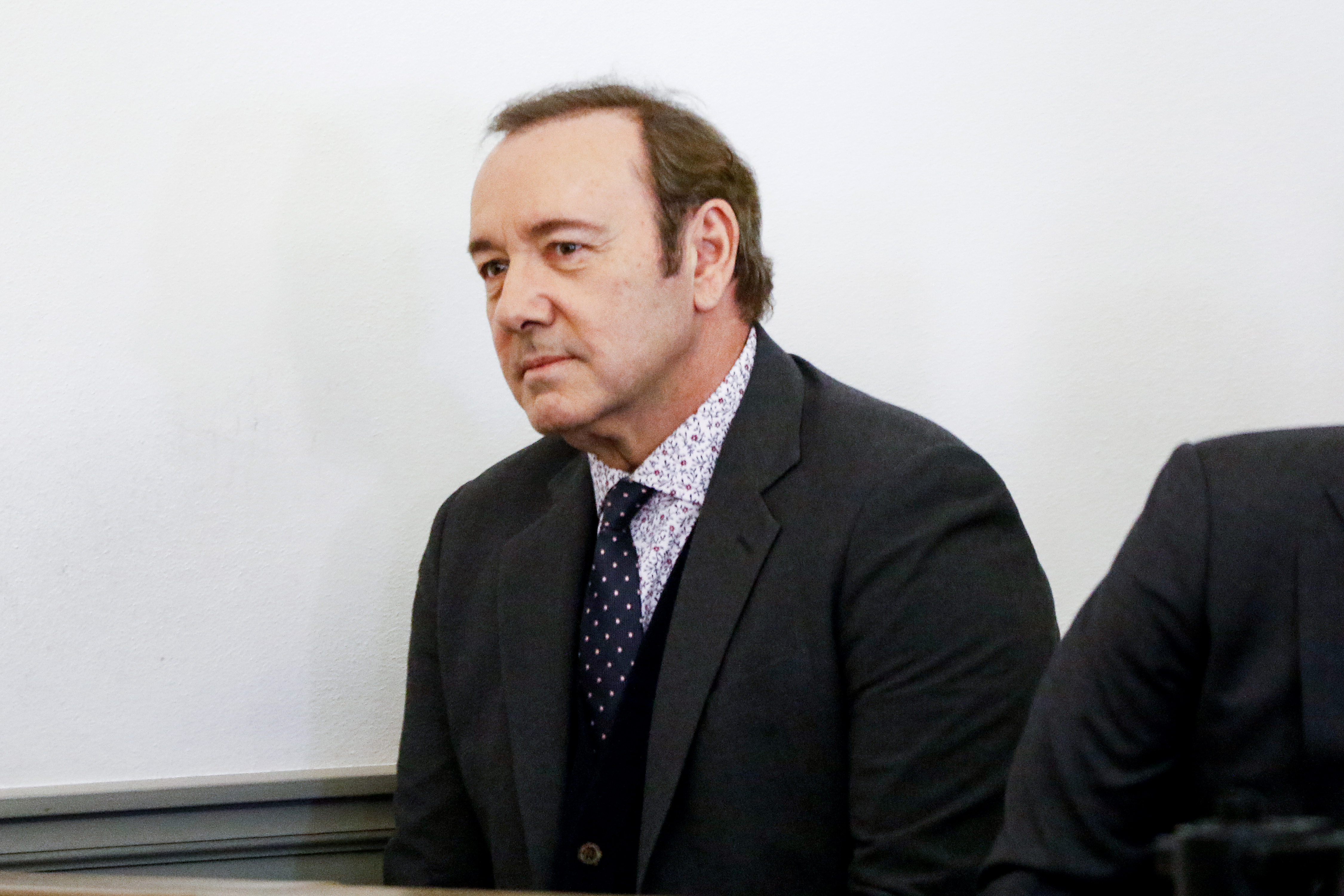 A man who alleged Kevin Spacey sexually assaulted him in a bar when he was 18 texted his girlfriend live updates of the interaction, according to a court filing made public Thursday.

The two-time Oscar winner in July 2016 allegedly bought the man drinks after his shift as a bus boy ended at Club Car bar on Nantucket, according to messages obtained by the Boston Globe.

“He’s grabbed my dick like eight times,” the accuser texted his girlfriend.

The message thread describes the man at first being starstruck to interact with Spacey, then realizing Spacey was hitting on him, then becoming anxious and uncomfortable as Spacey reached down his pants.

“like he’s hangin around me in the bar. He got my number and asked me to come out with him,” the accuser wrote.

“Sounds like he’s hitting on you….” his girlfriend wrote back.

“Uhg literally so jealous, Plz take a selfie with him at some point,” the girlfriend said.

“He pulled my zipper down”

“And he invited me to his house”

“Jesus Christ he reached down my pants.”

“No this is Kevin ducking spacey”

“He’s buying me yet another drink”

“He’s gotten me so many”

A judge ordered the accuser turn over the phone with the text messages by Friday, but the accuser said that he couldn’t find it. The judge extended the deadline to July 8.

The defense attorney’s document was filed in March, but it was only released to the Boston Globe through Nantucket District Court this month.