The Next GameStop? Anthony Scaramucci Predicts Bitcoin to Surge Past $100K

The Next GameStop? Anthony Scaramucci Predicts Bitcoin to Surge Past $100K 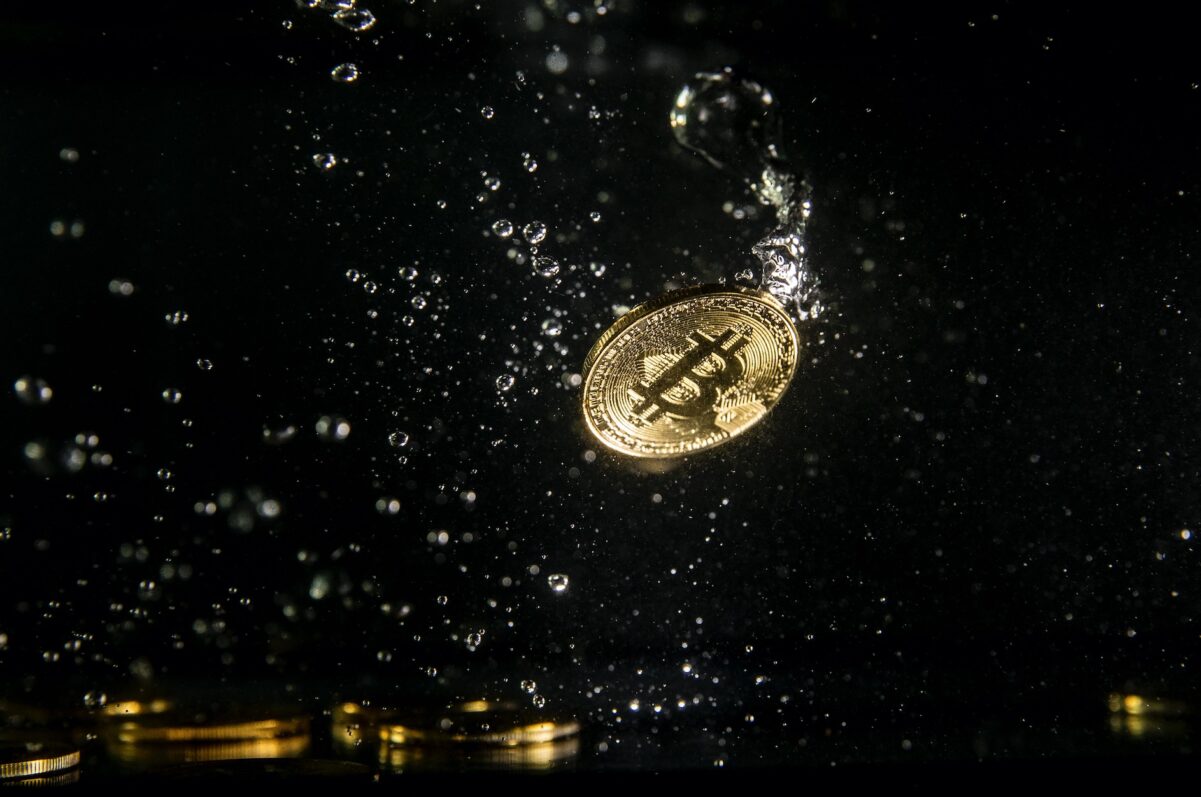 “As the users grow, we do believe the price will grow,” Scaramucci said in an interview with Fortune published Wednesday. “If we’re right about its acceptability standard, and it becomes like digital gold, if you will, a store of value — well, then, if you look at the math, gold is trading at $7, $8, $9 trillion. … Bitcoin is in the $500, $600 billion zone. Just going to to $1.5 trillion, $2 trillion would be an easy move for bitcoin if you get that demand, if you get that level of acceptability.

“It’s gonna trade higher than that, I think,” he added.

SkyBridge Capital launched a bitcoin fund worth $300 million in early January. COO Brett Messing told Decrypt that it had grown to $360 million by the end of January, a figure that will more than double in the event Scaramucci’s prediction is correct. Bitcoin was trading in the $37,000 range as of Wednesday.

Scaramucci also said he sympathized with the traders who caused stock in GameStop to surge last week, but noted his friendship and financial entanglements with fellow investor and New York Mets owner Steve Cohen, who founded Point 72 Capital, a hedge fund that lost 10 percent of its assets betting against GameStop’s stock in January.

“My sympathies are always with the common person,” Scaramucci said. “Having said that, it’s fully disclosed, I have about 10 percent of my money with Steve Cohen. He’s a personal friend of mine. I sold him my interest in the New York Mets. …  My heart is with the people. My wallet is with Steve.”