Three More White Supremacists Are on Their Way to Prison Over Charlottesville Violence, Finally 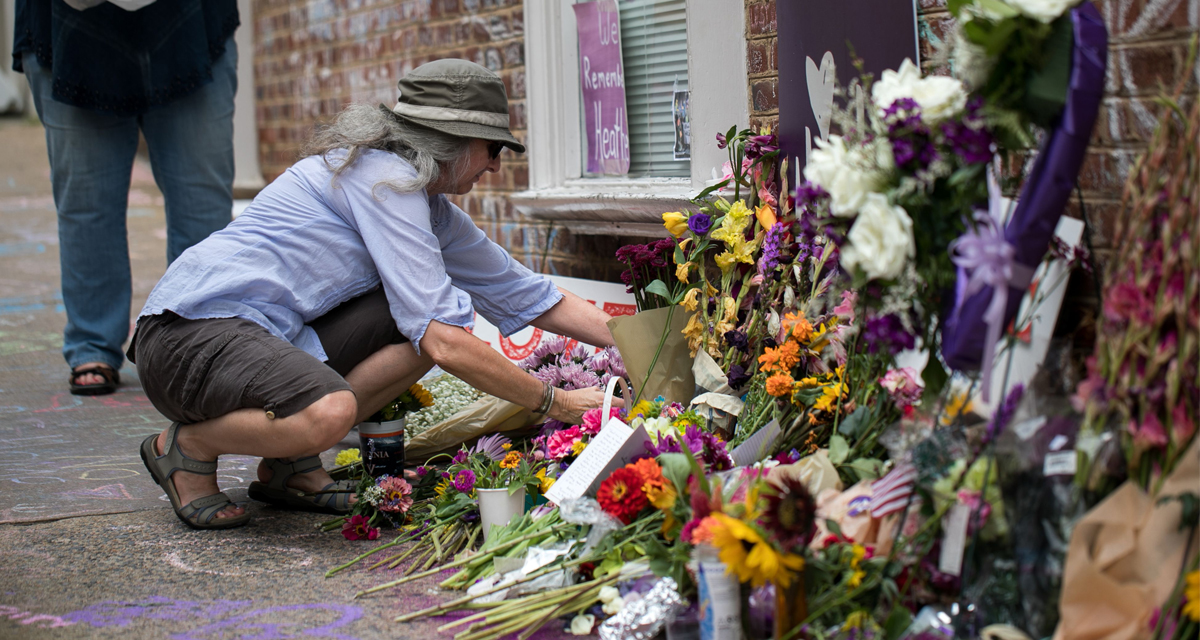 Three members of a now-defunct white supremacist group are finally headed to prison for committing and inciting violence during the 2017 Charlottesville rally that also resulted in the murder of Heather Heyer.

On Friday, Benjamin Daley, Michael Miselis and Thomas Gillen were given prison sentences ranging from 22 months to 37 months for their role in the violence at that Charlottesville “Unite the Right” rally, according to a press release from the Western District of Virginia U.S. Attorney’s Office.

“Benjamin Daley, Michael Miselis, and Thomas Gillen, members of the white-supremacist organization formerly known as the Rise Above Movement (RAM), were sentenced today in U.S. District Court in Charlottesville for violence they committed as part of their conspiracy to riot, including at the August 2017 Unite the Riot Rally in Charlottesville, and other alleged political rallies in California,” the release said.

It also described the trio’s actions in Charlottesville:

In August 2017, Daley, Gillen, and Miselis planned to travel to Charlottesville to attend the Unite the Right Rally. At the time of their travel, the defendants expected the event would become a riot and that their experience in riots at Huntington Beach and Berkeley would be valuable.

On August 11, 2017, the evening prior to the scheduled Unite the Right Rally, Daley, Gillen, and Miselis, and other members of RAM, joined hundreds of individuals in a torch-lit march on the grounds of the University of Virginia in Charlottesville. Throughout the march, participants chanted, “Blood and Soil!” and “Jews will not replace us!” The march culminated near a statue of Thomas Jefferson where a small group of students gathered to protest white supremacy. Violence erupted among the crowd, with some punching, kicking, spraying chemical irritants and swinging torches. During and in furtherance of this riot, Daley punched multiple individuals. As part of their pleas, the defendants admitted these actions were not in self-defense.

On the morning of August 12, 2017, Daley, Gillen, and Miselis, and other members of RAM, with their hands wrapped in white athletic tape, were part of a large group of over 40 individuals seeking entry into Emancipation Park by way of Second Street when they were told by law enforcement to enter at a different location. The group, including Daley, Gillen, Miselis, and other RAM members, turned, lined up, and began to make their way through a group of over 20 individuals who had come to the rally to protest against discrimination. As they made their way through the group of protestors, the RAM members collectively pushed, punched, kicked, chocked, head-butted, and otherwise assaulted several individuals, resulting in a riot.

The sentences come just shy of two years since those riots, and after James Alex Fields Jr., the man who murdered Heather Heyer, was sentenced to life plus 419 years.