Trump Campaign Official: Kamala Harris 'Scares Me the Most'

Trump Campaign Official: Kamala Harris ‘Scares Me the Most’ 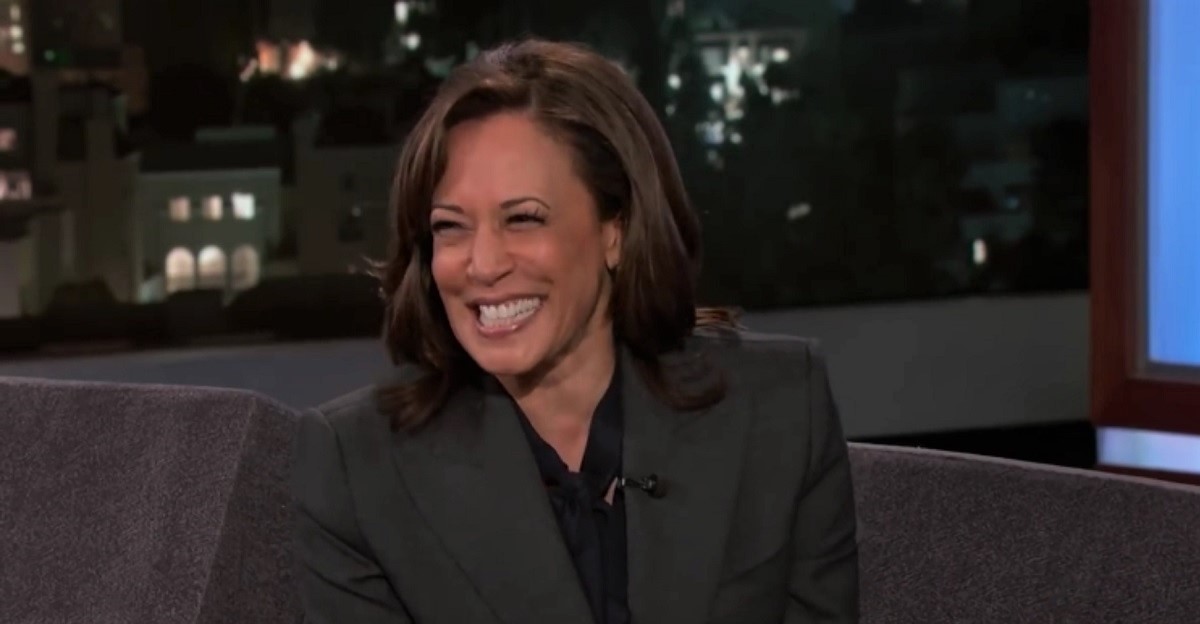 In national polls, Senator Harris currently resides at a distant fourth place to former Vice President Joe Biden, but at least one member of Trumpworld is frightened by the prospect of a Harris nomination, according to The Washington Times:

(P)olitical veterans, including operatives inside the Trump campaign, said she is still a real contender, perhaps the most formidable Democrat in a general election contest against the president.

“The one who scares me the most in the general is Kamala Harris,” said a key player inside President Trump’s reelection campaign. “The top candidates are all flawed candidates, but the least flawed is Kamala Harris.”

The operative, who did not want to be identified discussing internal campaign deliberations, acknowledged that the warning about Ms. Harris was a minority view in the Trump world.

A Trump campaign official tells the Washington Times that @KamalaHarris is “the one who scares me the most” >> pic.twitter.com/NfGnZShqCN

Senator Harris got a big polling bump following her campaign launch, and an even bigger one following her dustup with Joe Biden at the first Democratic presidential debate, but has since settled into fourth place in national polls.

But in the most recent Quinnipiac poll, Harris beat Trump by eleven points in a head-to-head matchup, one of four Democrats to best Trump by double digits in that poll. And Harris is in a close battle for second place in early Democratic primary and caucus states like Iowa and South Carolina.

Trump himself has twice called Harris “nasty” — once as a compliment — and took notice of her campaign launch crowd size.