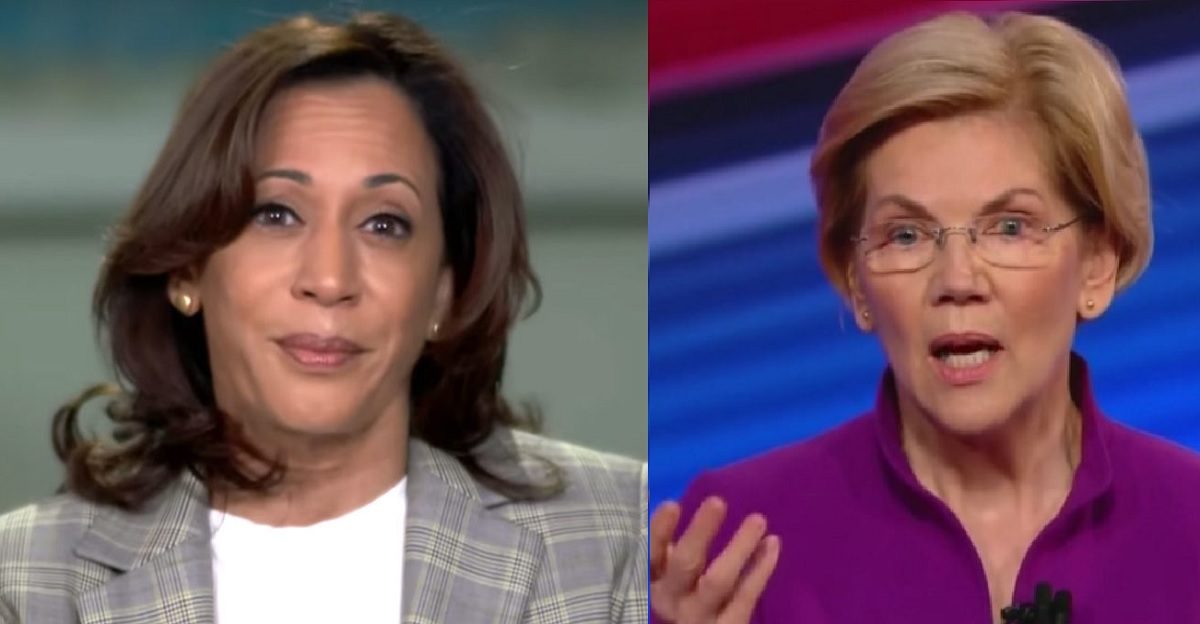 Warren was the consensus winner among the media during Wednesday’s first debate, while Harris stood out during the Thursday night edition, but according to the new polls, it wasn’t even close. On night one, “59% of Democratic and Democratic-leaning voters” said that Warren did the best job, with the next-best score belonging to former Obama cabinet member Julian Castro — at just 16 percent.

Harris outpaced her nearest rival by the same margin among Dems and Dem-leaners, 59 percent to former Vice President Joe Biden’s 16.

Harris and Warren also saw double-digit jumps in their favorability ratings following the debates, according to polling conducted by FiveThirtyEight and Morning Consult.

There isn’t much polling available from after last week’s debate, but what little has been released shows Harris capitalizing on her victory in a big way, but Warren not so much. A Morning Consult poll taken after the debate showed Harris’ support doubling, while in the same poll, Warren actually lost a point since before the debate to tie Harris for third at 12 percent.

The debate that Warren won had the disadvantages of being first (and therefore least fresh in voters minds), being the lower-rated of the two, and featuring only one of the top-polling candidates. Harris’ night two debate was seen by millions more voters and featured Harris’ explosive exchange with frontrunner Joe Biden.