Trump Fans Donated $2.6 Million in June — Down From $14 Million in January — Mostly From Recurring Donations 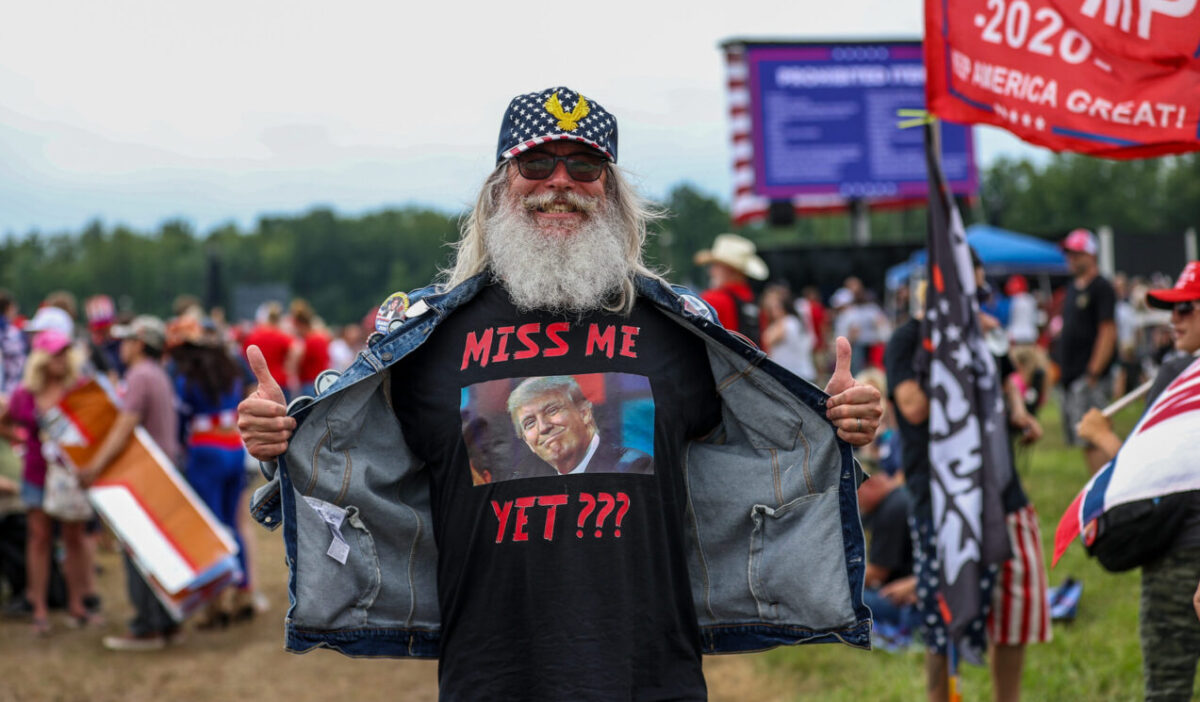 Former President Donald Trump raised over $56 million online during the first six months of 2021, but his total dwindled from $13.8 million in January to $2.6 million in June — most of which came from controversial recurring donations that will cease starting in July.

The New York Times is reporting that while Trump’s fundraising for 2021 has far outstripped that of the Republican Party’s entities, his donations have dropped off considerably since January, and have relied heavily on recurring donations that may no longer occur going forward:

Much of the money raised by the Trump Make America Great Again Committee came through Mr. Trump’s recurring donation program, which guided countless supporters into unwittingly making repeat donations through the use of prechecked boxes.

A New York Times investigation this year showed how the program spurred a wave of fraud complaints and demands for refunds, which continued into 2021.

Mr. Trump’s fund-raising slowed over the course of the first six months of the year. In January, the month of the Capitol riot and his subsequent impeachment in the waning days of his presidency, Mr. Trump raised $13.8 million that went into the Trump Make America Great Again Committee.

By June, that sum had shrunk, though it was still a robust $2.6 million, almost entirely through recurring donations. As of July, party officials had stopped the withdrawals, according to a person familiar with the matter who spoke on the condition of anonymity to discuss the party’s internal financial dealings.

The Federal Elections Commission has asked Congress to ban the sort of recurring donations that the Times referenced..