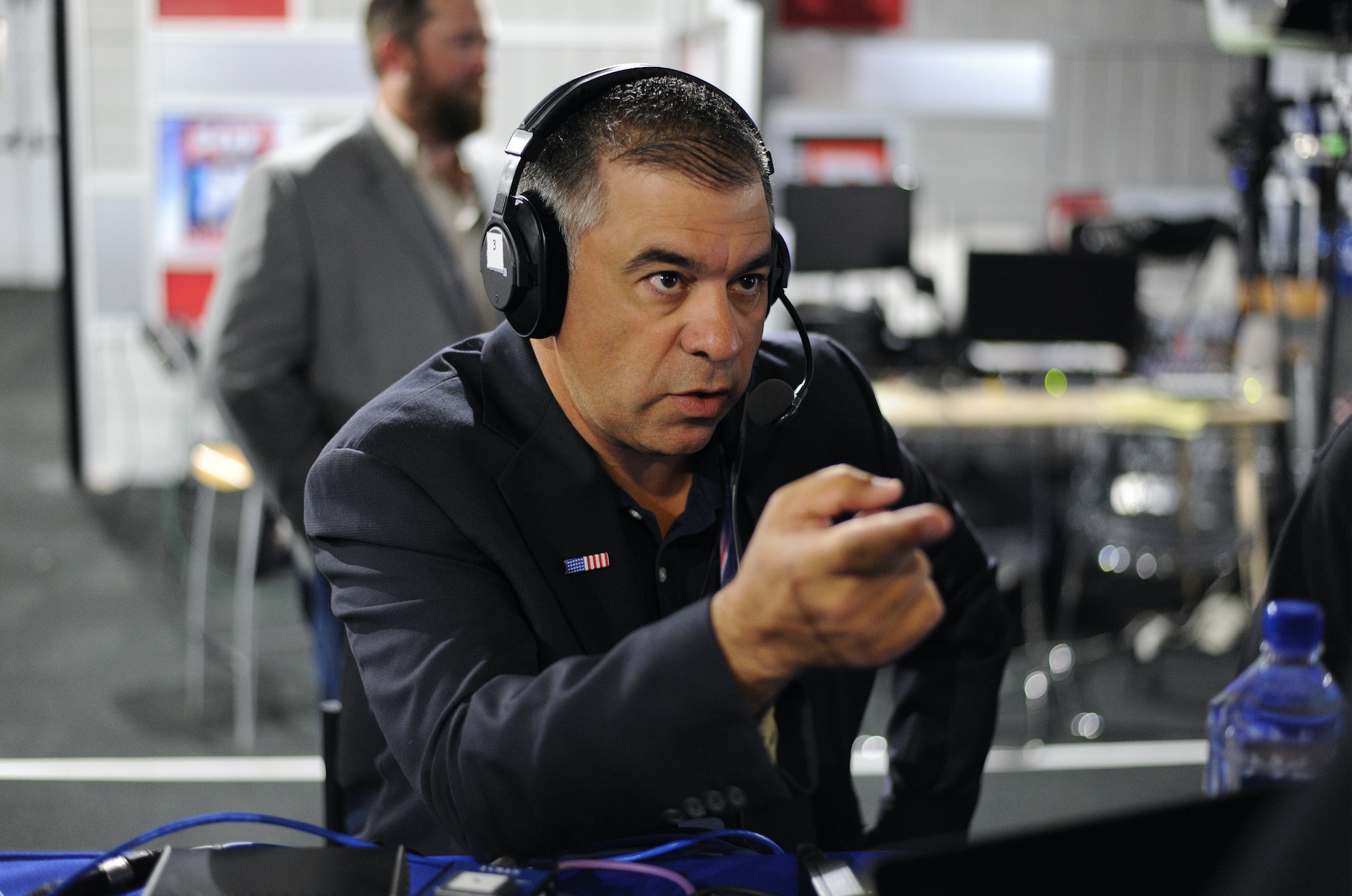 David Bossie, the head of President Donald Trump’s effort to recount ballots in a number of states, has reportedly been removed from the effort after contracting Covid-19.

“Because he can’t be at the campaign headquarters and he can’t be in the Oval Office, Dave’s no longer a part of the decision-making process,” an unnamed source told NBC News on Monday.

The development comes hours after the disclosure that Housing and Urban Development Secretary Dr. Ben Carson contracted the virus, and three days after the revelation that White House Chief of Staff Mark Meadows had similarly tested positive for it last Wednesday, a day after the election. Meadows spent much of Tuesday interacting with staffers at campaign headquarters as well as with members of the administration and several members of the president’s family at the White House. He was filmed not wearing a mask in both instances.

Bossie, who served as Trump’s deputy campaign manager in 2016 and heads the conservative advocacy group Citizens United, appeared in public for an event with the Arizona Republican Party on Thursday with U.S. Reps. Paul Gosar and Debbie Lesko, as well as state party chairwoman Kelli Ward. It was not immediately clear as of Monday when Bossie contracted the virus or first became symptomatic.

Sources have said all three men appear to be handing the infection well, so far.