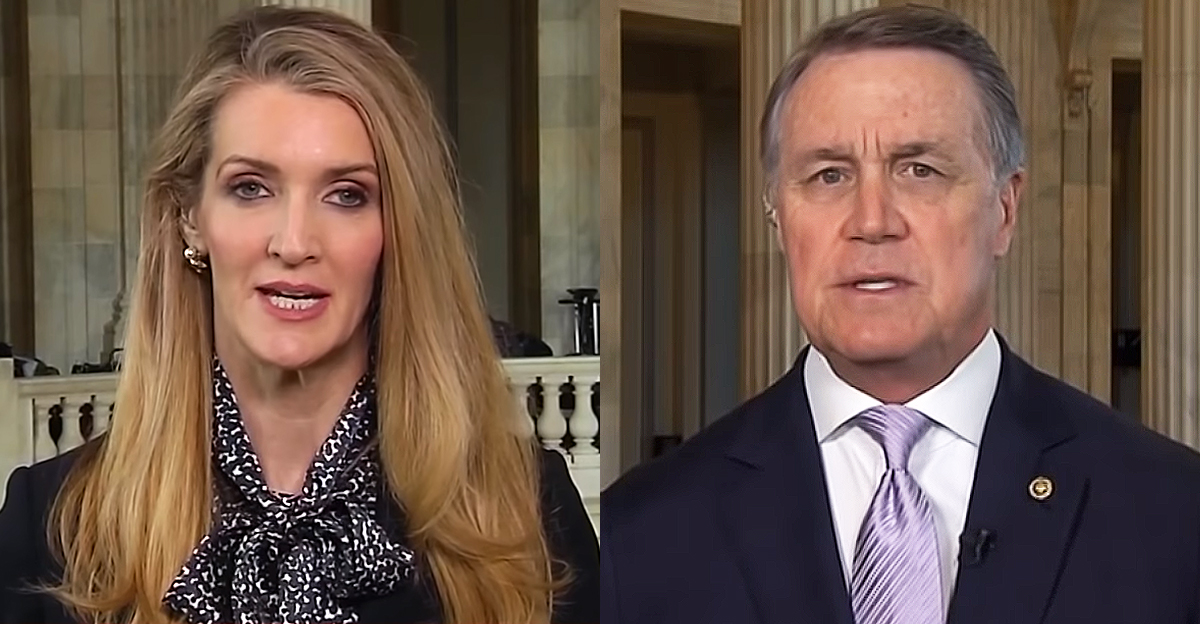 Ahead of their runoff elections which are likely to determine control of the Senate, Georgia’s two Republican Senators are throwing an election official from their own party under the bus in an apparent effort to indulge President Donald Trump’s baseless voter fraud conspiracies.

They added, “He has failed the people of Georgia, and he should step down immediately.”

Numerous election observers say that the opposite is true — that, in fact, Georgia has actually been the most transparent state in reporting its results:

This is absurd and it is telling they give absolutely no examples of their alleged mismanagement. Georgia has been transparent and well managed throughout this process – out performing many other states. They are damaging faith in the system for singularly selfish reasons. https://t.co/5a16SoxH9o

Georgia, which has a Republican Secretary of State, has probably been the most transparent state in the country with respect to its vote counting process, with precise updates on exactly how many ballots were left to count in which counties. There is a lot of doublespeak here. https://t.co/htc7nFPpm4

This is as bizarre as everyone’s saying, but I’ll just add that @GaSecofState has been very transparent about the counting process. He’s faced plenty of legitimate criticism this year, but framing this as a coverup is nonsensical.https://t.co/1Az8Ij7pdN

The senators also said that “every legal vote should be counted” — which matches up with President Trump’s evidence-free claims of impropriety. Loeffler and Purdue, in their statements, did not provide any specific examples of fraud or lack of transparency.

On Jan. 5, Loffler will face off against Rev. Raphael Warnock, and Perdue will face Jon Ossoff in runoff elections for the state’s two senate seats. It is projected that if both Democrats win those races, the Senate would have a 50-50 split — giving Democrats control of the chamber as Vice President-elect Kamala Harris would break any tie votes.

Raffensperger responded to the senators with a scathing statement of his own (via Greg Bluestein of the Atlanta Journal-Constitution).

“Let me start by saying that is not going to happen,” Raffensperger said. “The voters of Georgia hired me, and the voters will be the one to fire me.”

The response from Secretary of State Brad Raffensperger: “Let me start by saying that is not going to happen. The voters of Georgia hired me, and the voters will be the one to fire me.” #gapol pic.twitter.com/ZBXv4G4gHO