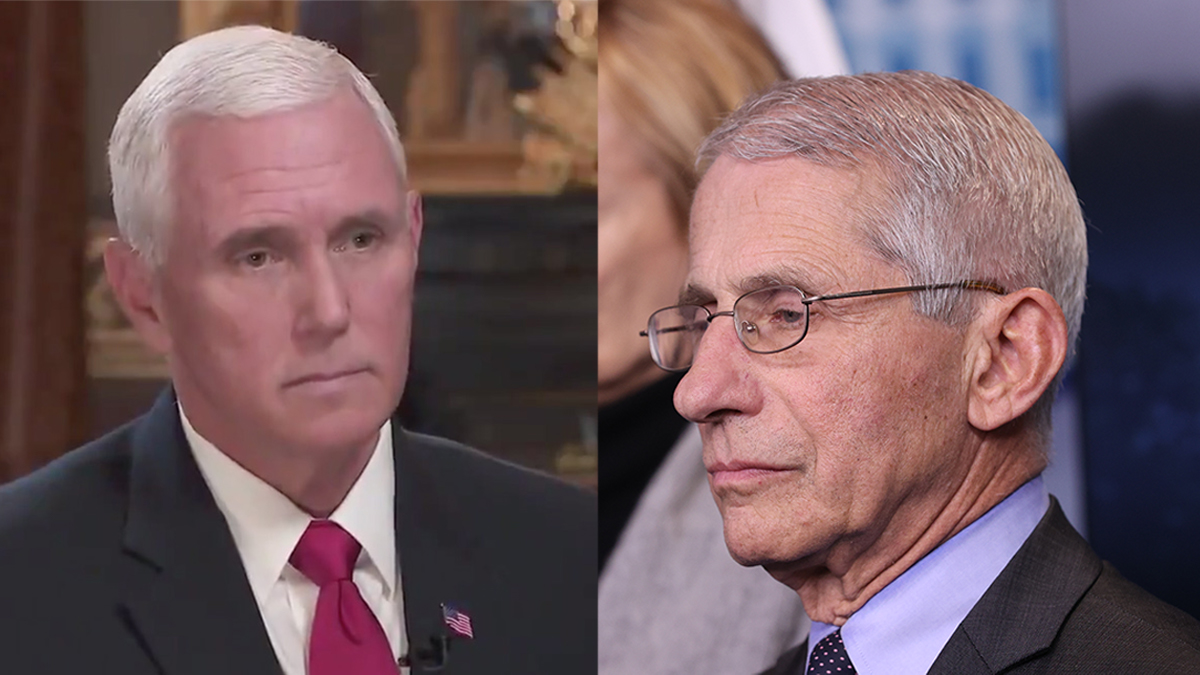 Vice President Mike Pence confirmed that “conversations” are occurring about winding down coronavirus task force in an off camera briefing with CBS’s Paula Reid Tuesday afternoon. But Dr. Anthony Fauci appears to have been left in the dark.

Fifteen minutes before Reid confirmed The New York Times‘ original report Tuesday afternoon, Fauci called the coronavirus task force wind down “not true” and said, “I’ve been in every task force meeting, and that’s not what they are doing.”

In a tweet, Reid reported that Fauci, “does not appear to have been part of these discussions” to end the task force.

In an off-camera briefing @VP tells reporters “conversations are being had about winding down coronavirus task force”…….but top medical expert Dr. Anthony Fauci does not appear to have been part of these discussions. #COVID19 https://t.co/hoFjkJ9edX

In the Times‘ original report, a White House administration official said “the task force will be winding down as the White House moves toward Phase One of Mr. Trump’s plan to ‘open up’ the country” to focus on therapeutics, vaccine development and testing. The original report was met with widespread concern amid the coronavirus outbreak.

The White House Coronavirus Task Force was created on Jan. 29 and President Donald Trump began daily press briefings with the team starting on March 13. They have since leveled off with Kayleigh McEnany fielding questions from the press from time-to-time.

Fauci has become one of the leading figures of the task force with a number of notable media appearances since the outbreak came to the forefront of the nation’s concern. The Director of the National Institute of Allergy and Infectious Diseases has also become a target of Trump supporters.