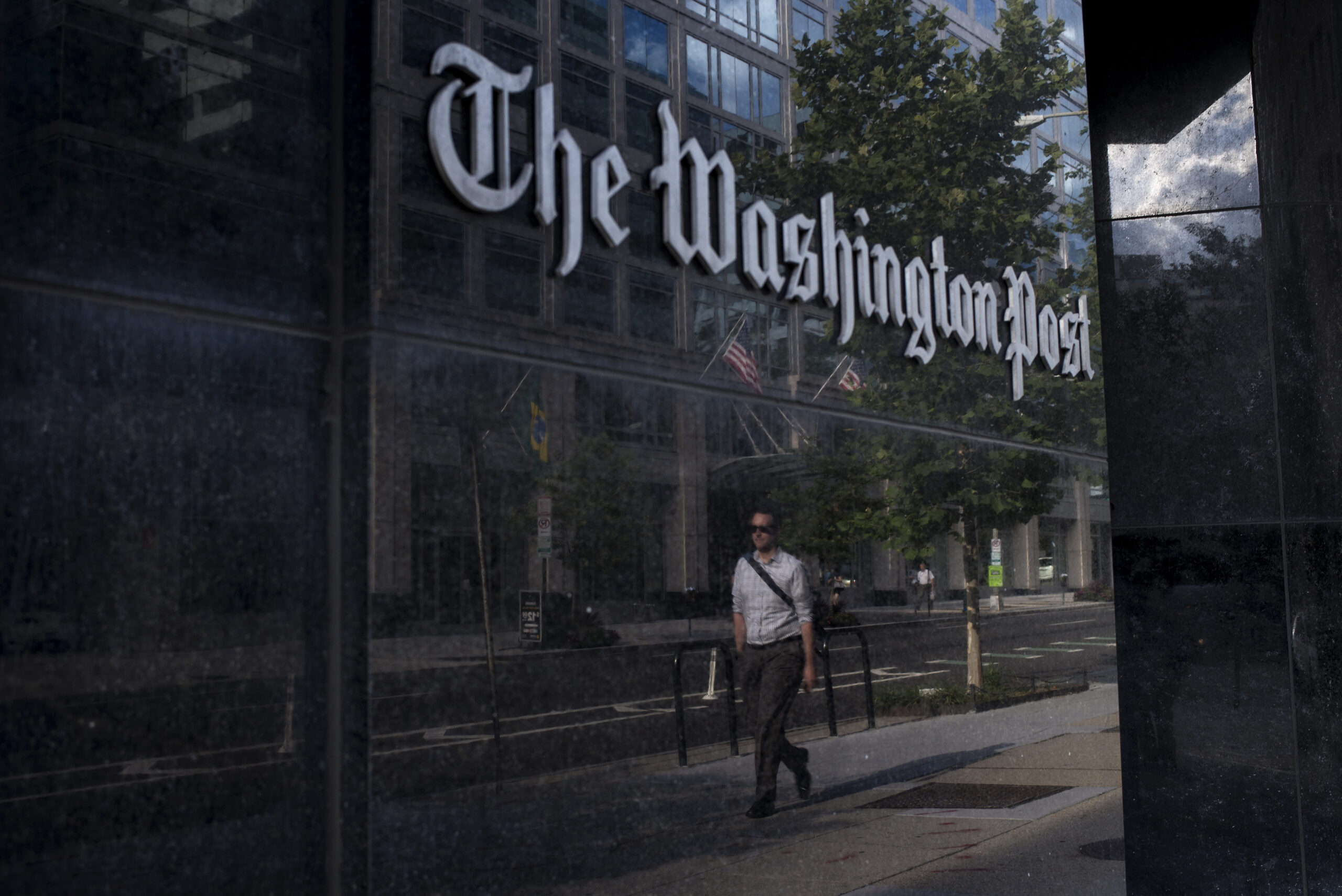 Washington Post Reporter, Felicia Sonmez, filed a lawsuit on Wednesday against the publication (first reported by CNN), as well as a handful of senior editors, claiming discrimination resulting from being denied specific coverage regarding sexual assault.

The reporter alleges in the lawsuit — which was filed in the Superior Court of the District of Columbia — that she was subjected to a hostile work environment, in which she was prohibited from reporting on stories of sexual assault, including allegations of sexual misconduct that were brought against now Supreme Court Justice Brett Kavanaugh.

Sonmez claims that over the course of two years, as a result of coverage bans, she was barred from reporting on such stories which prevented her from, “further exposure and career advancement.”

According to the lawsuit, Sonmez also claimed that she endured, “economic loss, humiliation, embarrassment, mental and emotional distress, and the deprivation of her rights to equal employment opportunities,” as a result of the penalties brought against her.

As a result of the alleged discrimination against Sonmez by the newspaper, she has requested a jury trial, in which she is demanding $2 million in damages. She claims the suspension put in place by the paper has negatively impacted her career and emotional wellbeing significantly.