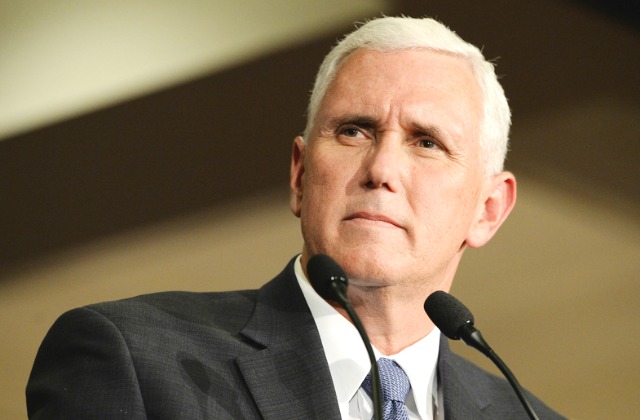 According to a report by the Indianapolis Star out tonight, Vice President Mike Pence regularly used a private email account to conduct state business while he was Governor of Indiana.

Emails released to IndyStar in response to a public records request show Pence communicated via his personal AOL account with top advisers on topics ranging from security gates at the governor’s residence to the state’s response to terror attacks across the globe. In one email, Pence’s top state homeland security adviser relayed an update from the FBI regarding the arrests of several men on federal terror-related charges.

Cybersecurity experts say the emails raise concerns about whether such sensitive information was adequately protected from hackers, given that personal accounts like Pence’s are typically less secure than government email accounts.In fact, Pence’s personal account was hacked last summer.

In response to the story, Pence’s current office responded that Pence “maintained a state email account and a personal email account” as governor. The office further highlighted that Pence was in compliance with Indiana state law and that emails from both accounts are currently being archived.

While Indiana law does allow public officials to use personal email accounts, it is also understood that all emails revolving around public business need to be retained for records.

Throughout the campaign, Donald Trump used Democratic presidential nominee Hillary Clinton’s use of a private email server while Secretary of State against her on a consistent basis, calling her “guilty a hell” and running attack ads against her, all while rally crowds chanted “lock her up.”