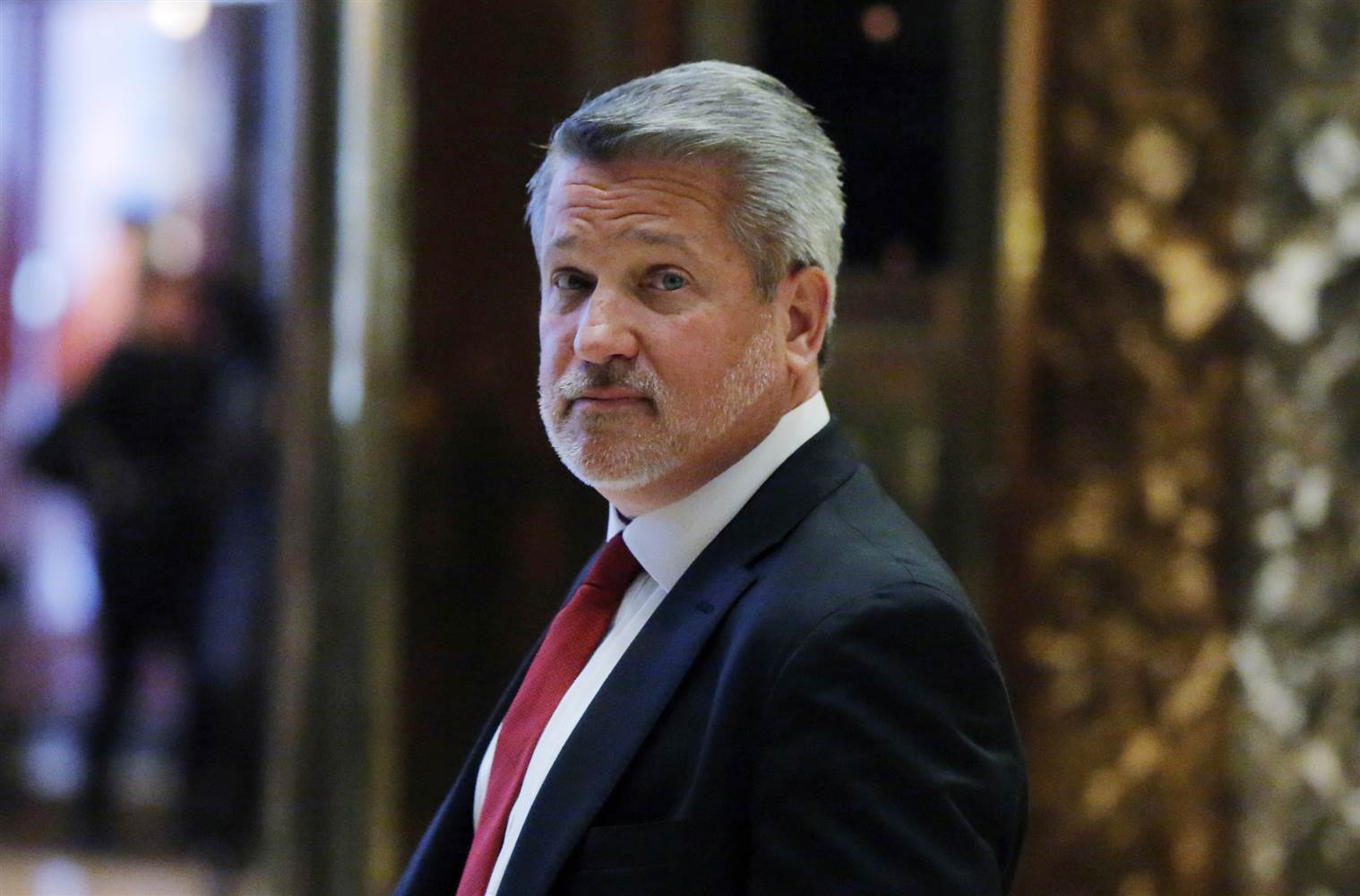 White House Communications Director Bill Shine was subpoenaed by federal prosecutors last year in connection with the sexual harassment scandals that roiled Fox News, according to a new report.

Though Shine — a former co-president of the network — was never accused of sexual harassment himself, his name has appeared in multiple lawsuits  accusing him of covering-up founding chairman Roger Ailes‘s alleged misconduct. New York Times published an article on Friday reporting that Shine spoke to a federal grand jury as part of the criminal investigation of Fox News’s alleged mishandling of sexual harassment complaints.

After receiving the federal subpoena last year, Mr. Shine did not testify to the grand jury but instead agreed to a voluntary interview with prosecutors from the United States attorney’s office for the Southern District of New York, according to a person familiar with the situation. It is not known specifically what Mr. Shine was asked.

But around the same time, prosecutors were seeking information elsewhere about whether Mr. Shine played a role in intimidating and discrediting women who claimed sexual misconduct at Fox News, in reaching secret settlements to silence them and in hiding from public scrutiny settlements paid from corporate funds, according to a person directly involved in the investigation.

When the White House was asked about this, Press Secretary Sarah Huckabee Sanders declined to comment, though Kellyanne Conway praised Shine by saying he “helped to build the most successful cable news network in American history amidst a deluge of criticism and outright ridicule.”

Shine’s wife Darla has also been in the news lately for her own comments about sexual harassment, as well as some very questionable opinions about “the Blacks” that she posted on her public Twitter account.