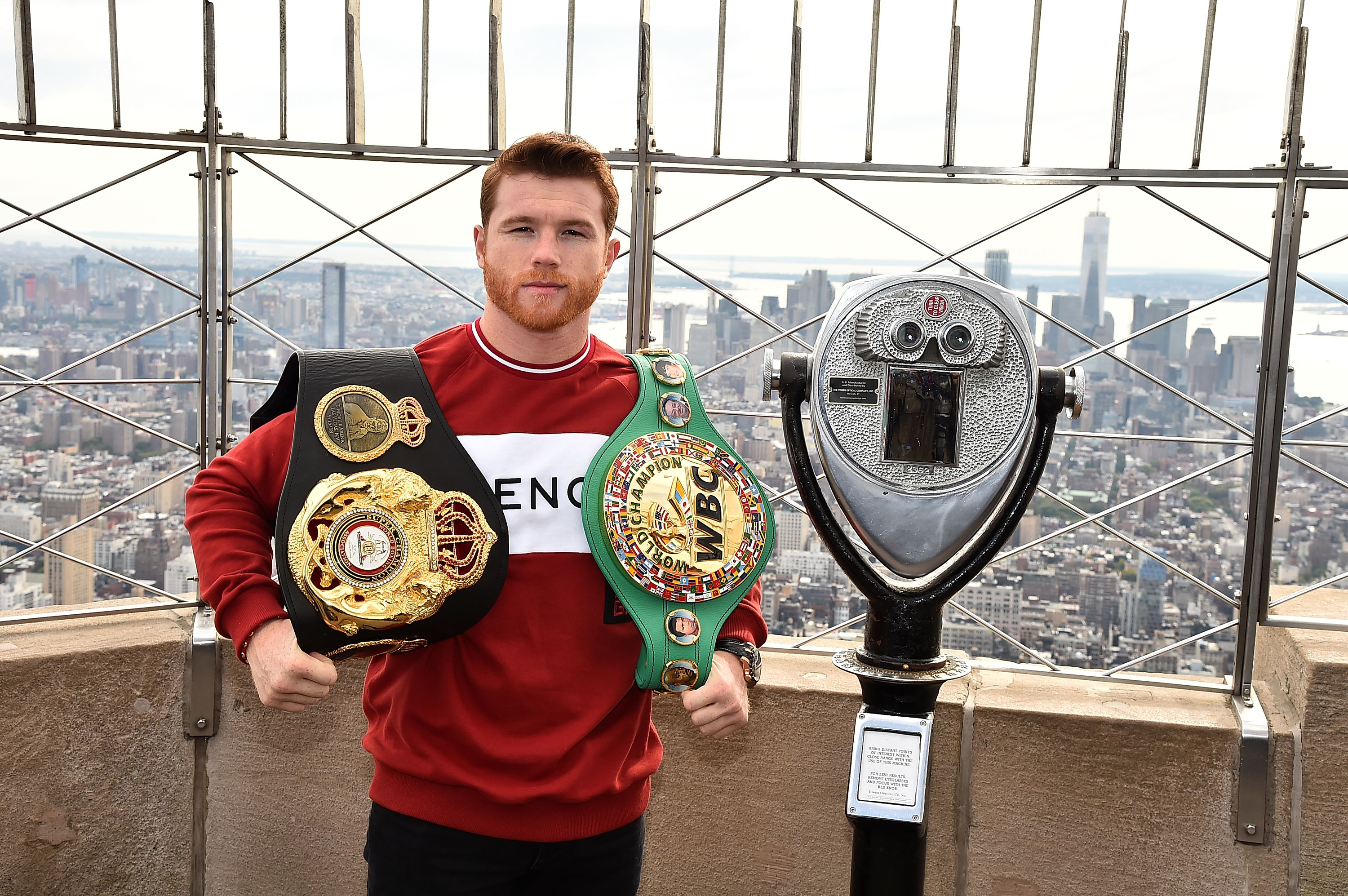 In a story first broken by Boxing Scene, whose details were reported by ESPN, the 28-year-old Alvarez has signed a 5 year contract with streaming sports network DAZN which will pay him a whopping $365 million for the broadcast rights to his next 11 bouts. That contract is the richest ever signed by a professional athlete.

Domestically, the previous contract high for an athlete was the 13-year, $325 million dollar pact signed by Giancarlo Stanton with the Miami Marlins. (Stanton was later traded to the Yankees.) Globally, soccer stars Lionel Messi and Neymar have both cashed in on $350 million deals.

Alvarez is not the only winner in the deal. Boxing fans also stand to score as the middleweight champion — who is the sport’s biggest star — will no longer fight on pay-per-view thanks to the new contract. DAZN is charging its subscribers $9.99 per month, which — over time — translates to substantially less than the $85 pay-per-views to which boxing fans have become accustomed.