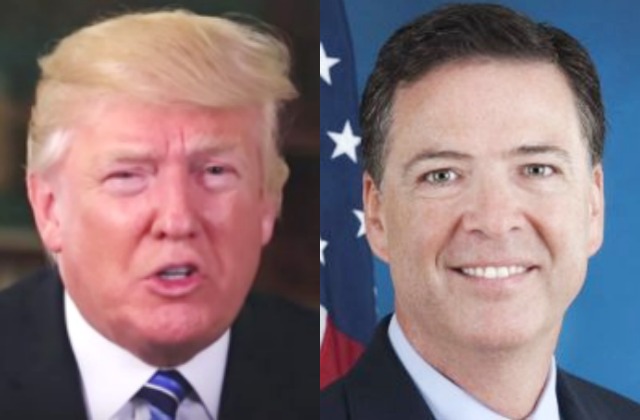 The White House denied Comey’s account in a statement to the Times:

The memo reportedly states that Trump made the request of Comey during an Oval Office meeting on Feb. 14, one day after Flynn resigned. The Times further reports that Trump suggested to Comey that reporters should be jailed for publishing classified information

NBC news confirms letter and line: line, “I hope you can see your way clear to letting this go, to letting Flynn go.” (Source close to Comey https://t.co/XH4TFgDTyL

The news comes as Trump appeared to admit in an interview last week that the Russia investigation was on his mind when he fired Comey, which led to debate about whether Trump had obstructed justice.

Ken Dilanian reported on MSNBC, through a source that “Comey intends to speak publicly about this at some point.”

This story is currently breaking and will be updated as new details become available.