FedEx Is Not Cutting Ties to the NRA

FedEx Is Not Cutting Ties to the NRA 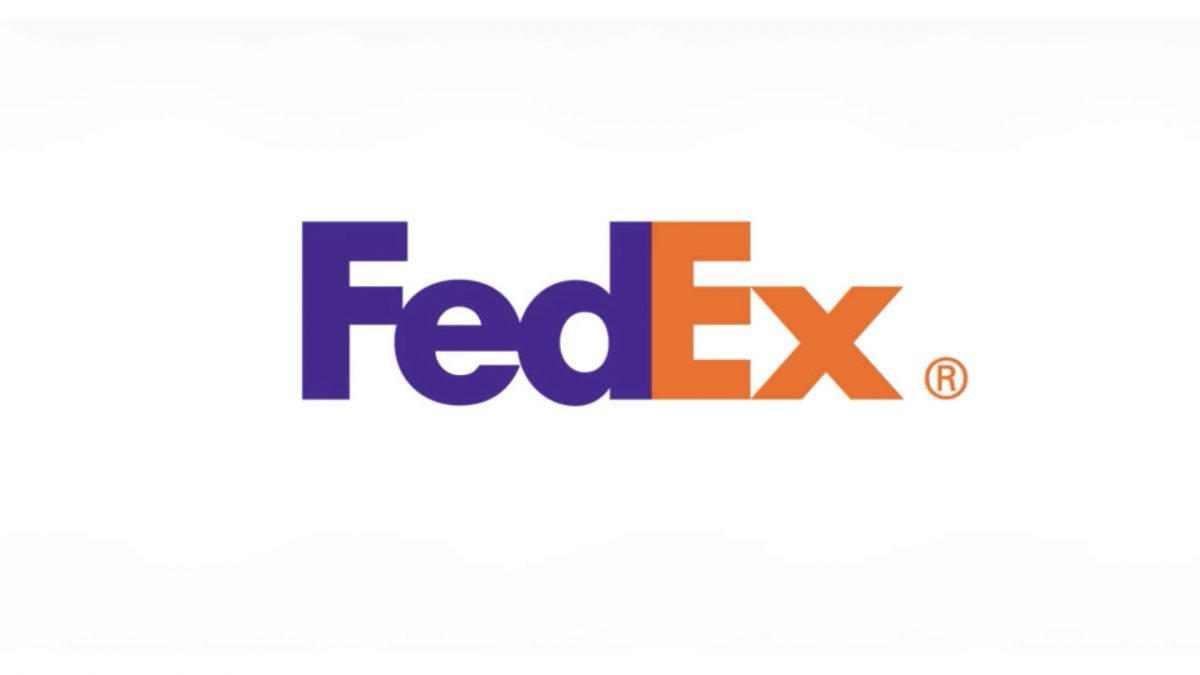 Some companies have distanced themselves from the NRA in recent days in response to a massive social media boycott campaign, but FedEx is not joining in.

So which companies use @FedEx the most? We could pressure them to stop business until @FedEx ends their support for the NRA.

Sell FedEx stock! If they wanna stick with NRA we'll stick with @usps or @UPS

FedEx put out a statement this afternoon saying they will not be cutting ties to the NRA:

FedEx Corporation’s positions on the issues of gun policy and safety differ from those of the National Rifle Association (NRA). FedEx opposes assault rifles being in the hands of civilians. While we strongly support the constitutional right of U.S. citizens to own firearms subject to appropriate background checks, FedEx views assault rifles and large capacity magazines as an inherent potential danger to schools, workplaces, and communities when such weapons are misused. We therefore support restricting them to the military. Most important, FedEx believes urgent action is required at the local, state, and Federal level to protect schools and students from incidents such as the horrific tragedy in Florida on February 14th.

FedEx is a common carrier under Federal law and therefore does not and will not deny service or discriminate against any legal entity regardless of their policy positions or political views. The NRA is one of hundreds of organizations in our alliances/association Marketing program whose members receive discounted rates for FedEx shipping. FedEx has never set or changed rates for any of our millions of customers around the world in response to their politics, beliefs or positions on issues.